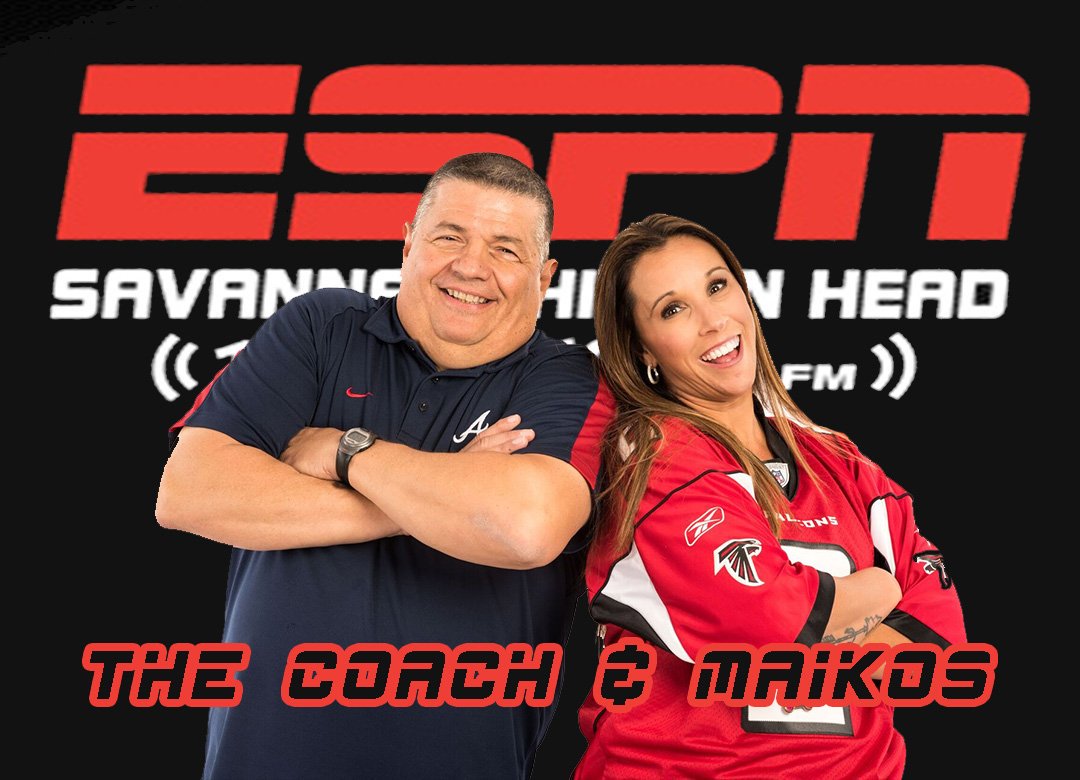 The Coach and the Athletic Director (AD) Calvary Day School Chad Griffinfilling in for the ESPN Maikos, are kicking the soccer ball around on a LIVE REMOTE at the Coastal Empire Soccer All Star Game. Which means, the Coach & AD are at it again on the radio on ESPN Savannah 104.3 & AM 1400 dribbling, kicking, and shooting topics about Local and National sports.

Check out more from the show here!