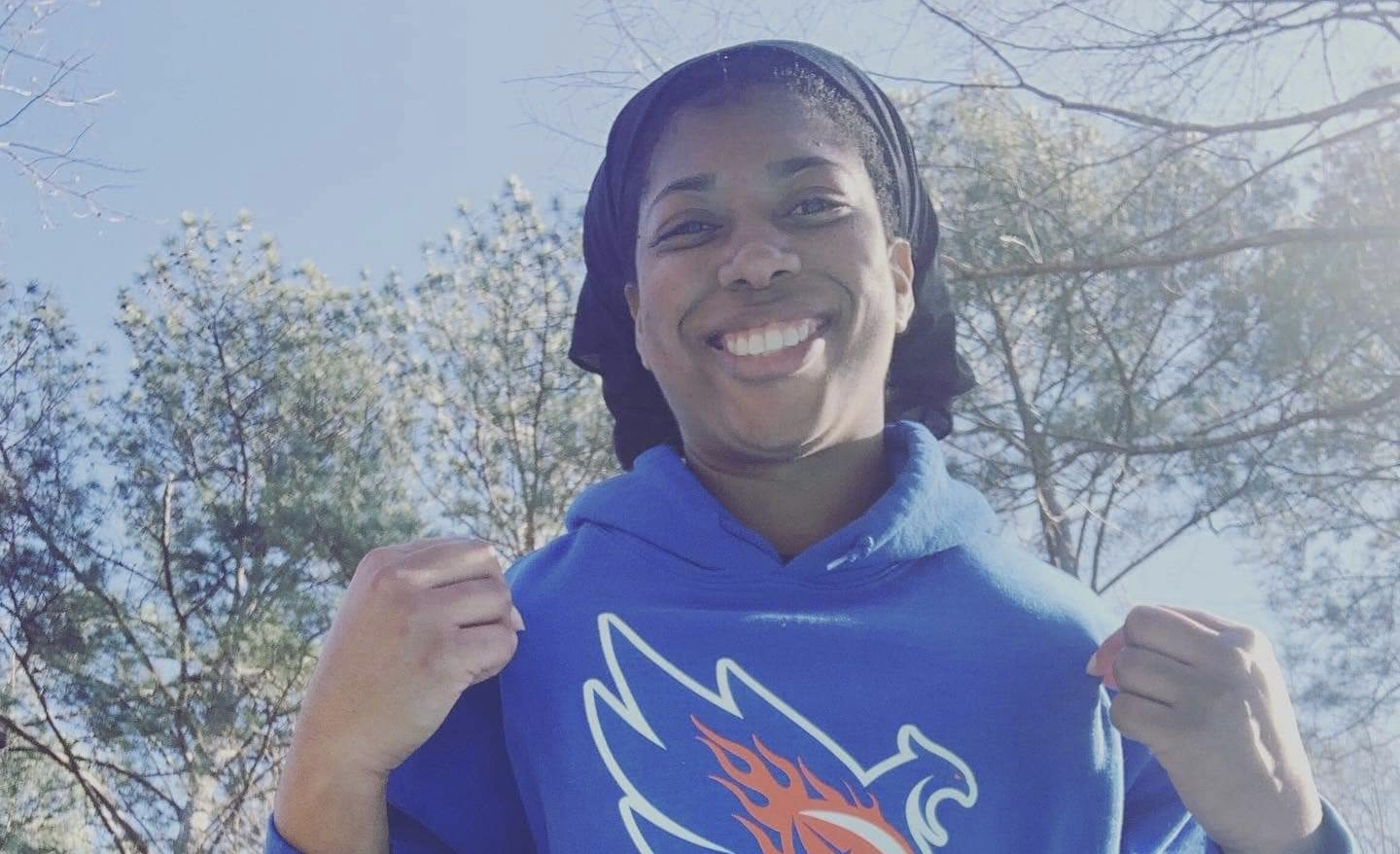 Dominique Tappio, a member of the Atlanta Phoenix women’s football team, has been named the Talki Foundation’s Person of the Year.

The Talki Foundation is a nonprofit organization that focuses on raising awareness and funding for service animals and their handlers, as well as support for diabetics. 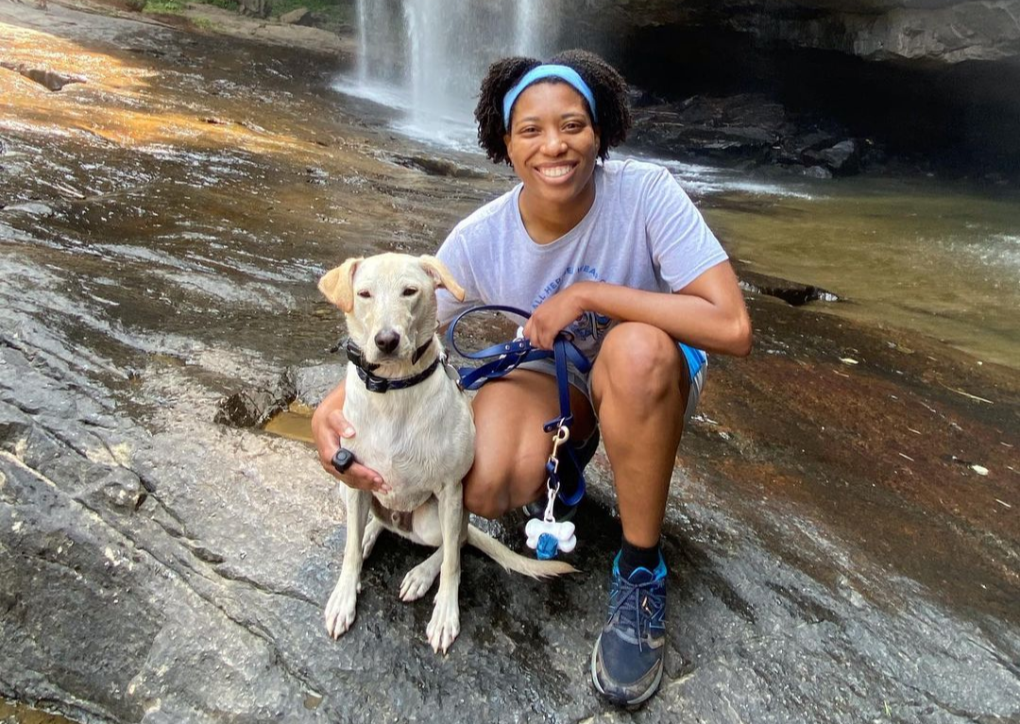 Dominique Trappio is a 30 year old woman that enjoys sports, hiking, traveling and being an adrenaline junkie. She started her athletic career with basketball at the age of six, but quickly fell in love with soccer. Dominique has played soccer for roughly 22 years and has coached for about 15 years, but recently decided that she wanted to take on a new challenge. Her latest feat is trying out and making the 2022 Atlanta Phoenix women’s football team. The Phoenix is a WNFC, or Women’s National Football Conference, team that is based in Atlanta and plays a Spring/Summer schedule beginning in April, complete with playoffs and a championship game known as the IX Cup in Dallas, TX.

In addition to being active, Dominique enjoys advocating for herself and others. In 2016, a near-death experience from a condition called DKA, or diabetic ketoacidosis, changed Dominique’s life. She was diagnosed with type 1 diabetes, which is an autoimmune condition that causes beta cells (cells that produce insulin) in the pancreas to be destroyed. Hence the reason why Dominique’s blood sugar was nearly 800 at the time of diagnosis despite all of her efforts to recover and feel better. Growing up, Dominique was healthy and showed no signs of being diabetic. Type 1 diabetes is managed with insulin but there needs to be a cure found or else it is a lifelong disease.

The most significant change to her life included sticking herself with needles several times a day to either draw blood or inject insulin into her own body. The challenge was magnified because Dominique actually had a needle phobia. There were times where she simply did not eat because she could not gather herself to take the needle pricks before eating. She never thought that she would celebrate a paper cut but back then it meant one less needle prick to check her glucose level. After many months of using her first glucometer and insulin pens, Dominique was approved for the Dexcom CGM and shortly after, the Omnipod insulin pump system. This technology allowed Dominique to have some sense of security and safety as a newly diagnosed adult that lived alone. It also gave her the confidence and control to return to the soccer field.

As time went on Dominique realized that though the technology was helpful, it was far from perfect. There were far too many times where her blood sugar would drop dangerously low and she would not be notified by her CGM. She started to explore other options and discovered individuals in the diabetes community with diabetic alert dogs. The dogs are trained to smell the difference between in range and out of range glucose levels and then alert their handlers when they need to take action. It took a lot of prayer, research, advocating, educating and fundraising, but after a few years Dominique was paired with Bowie in 2021. Bowie has proven to be far more accurate than Dominique’s CGM and he loves his job!

Dominique hopes to inspire those with and without diabetes to not allow life’s challenges to break you but to evolve you into someone better than you were before.

“When our board of directors took a look at Dominique’s story, there was no question who we wanted to recognize. She is a sensational athlete that has battled diabetes with Bowie, her service dog.

We are excited to introduce her to everyone on March the 19th at our Talki Foundation dinner.”