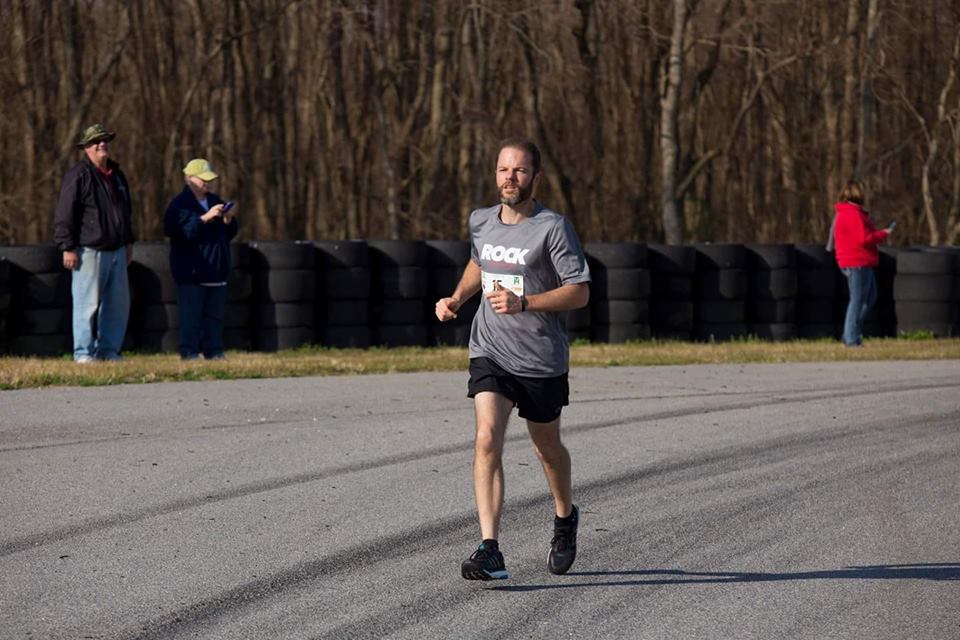 SAVANNAH — ESPN Radio Coastal, a multi-affiliate regional sports hub with stations in Savannah and Hilton Head, has designated the month of February as diabetes awareness month in the low country and will look to raise funds and share information on the condition through a variety of initiatives and events. ESPN Coastal has partnered with Game Changers Running Company to host a 5K and 40-yard dash contest as part of the upcoming activity schedule.
Two competitions, promoting diabetes education and collecting funds for the American Diabetes Association and other non-profit organizations, are on the calendar. On February 16th, Memorial Stadium will be the site for the “Game Changers ESPN Coastal Fastest 40-yard Dash Contest”, where participants will race for top sprinting times. The “Game Changers ESPN Coastal Diabetes 5K” is set for February 23rd at Henderson Golf Club. Registration, which comes with a race t-shirt and photo, is open online at ESPNDiabetes5K.com. All skill levels are encouraged to participate.
There will be entertainment, refreshments and group-specific awards at the “Game Changers ESPN Coastal Diabetes 5K”. Materials on diabetes, and corresponding support resources, will also be available. Experts from Game Changers will assist with guidance and instructions while being on hand for race preparations. The inaugural ESPN Diabetes 5K was held in 2016, with Eric Carpenter winning the race with a final time of 18:51.
Game Changers is a comprehensive, specialized running store, serving casual striders to professionals alike. Active and engaged in the coastal empire, Game Changers promotes healthy living choices and has a growing group of enthusiasts who participate in bi-monthly exercise activities. Three years in a row, Game Changers has been named one of the 50 best running stores in America, a distinction they are up for once again. Store locations are 221 West Broughton Street in Savannah and 8872 Ford Avenue in Richmond Hill.
“Sponsoring the race is a tremendous opportunity. The minute that we were approached about it, we knew it was a no-brainer for us to get involved. We’re going to galvanize the running community to participate, and hope to raise a lot of money to help combat diabetes,” explained Marc Cameron, Manager of Game Changers Savannah. “People can look forward to a fun race on a fun course, with all levels of runners. We just want to get as many people in the Savannah community to get involved as we can.”
In addition to raising funds and awareness, the goal of ESPN Coastal’s “Diabetes Month” is to empower and strengthen those with diabetes in the local community.
A 2017 report by the Center for Disease Control and Prevention reported that over 30 million people in the United States have diabetes, with a 2015 report stating that more than 100 million people have diabetes or prediabetes. A widespread issue that can come with and prompt many corresponding health complications, the ADA estimated that the cost of diabetes in the U.S. was $327 billion in 2017. From Type I Diabetes to Type 2 Diabetes to Gestational Diabetes, there are different iterations of the disease.
Roughly 14% of Georgia’s adult population has diabetes, with approximately 36% of the population having prediabetes. Costs from diabetes and prediabetes reach about $9.9 billion annually in-state alone. Recent research has shown that diabetes has been on the rise in Georgia, with the death rate higher than the national average. About 44,000 residents are diagnosed with diabetes each year statewide.
For more information on diabetes, visit Diabetes.org. For more information on “ESPN Coastal Diabetes Month”, visit ESPNCoastal.com, ESPNDiabetes5K.com or Facebook.com/ESPN5K.
Tweets by ESPNCoastal