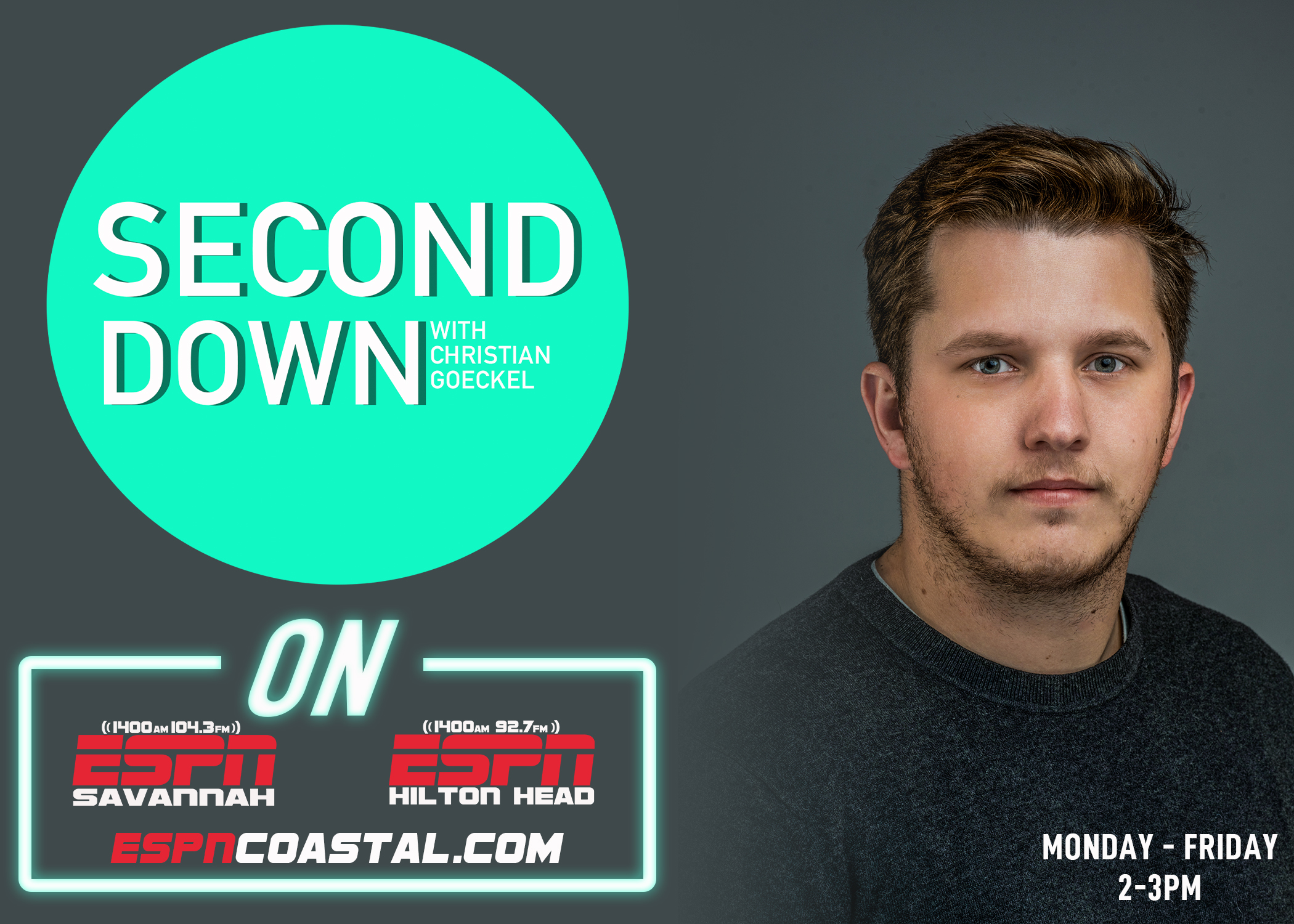 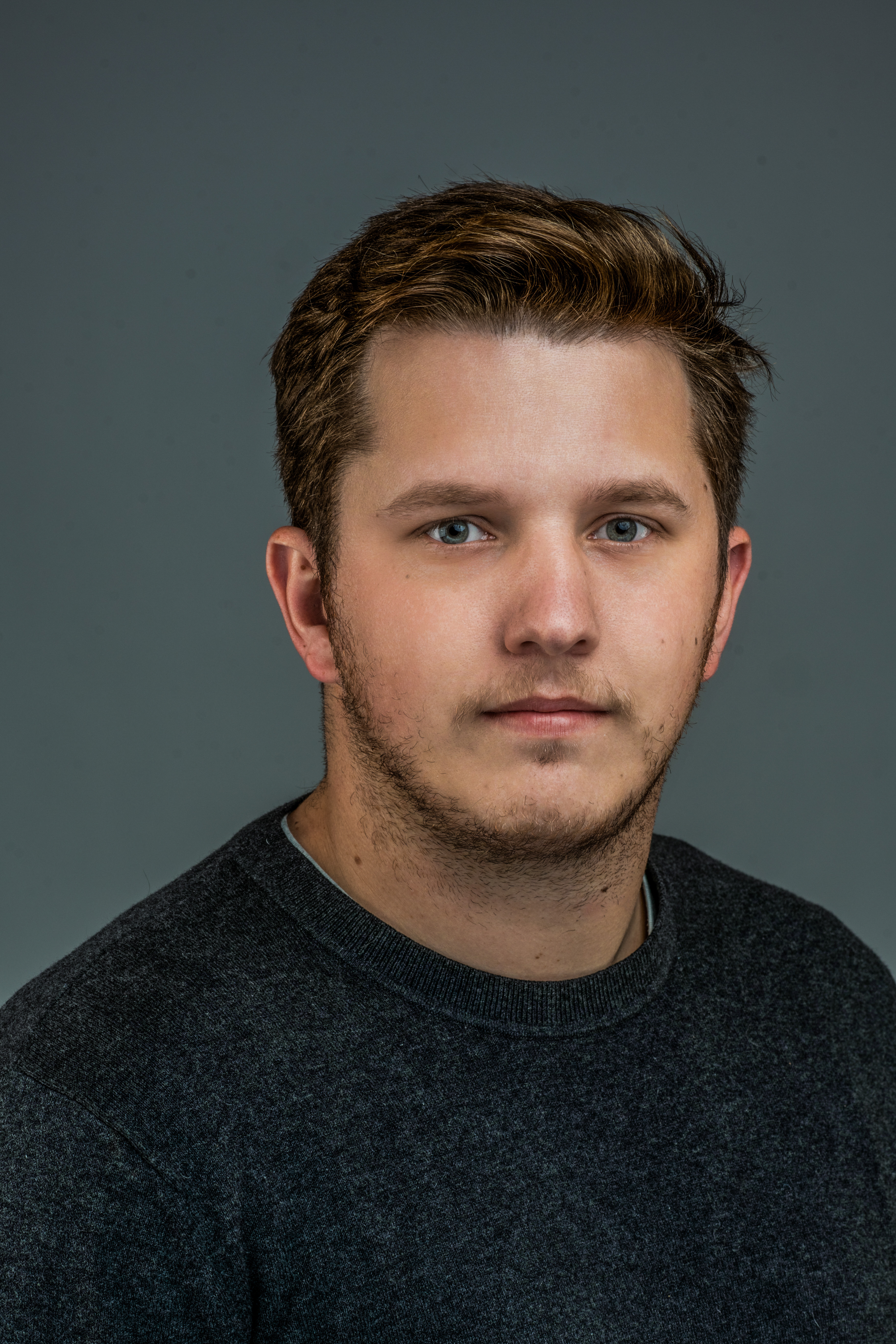 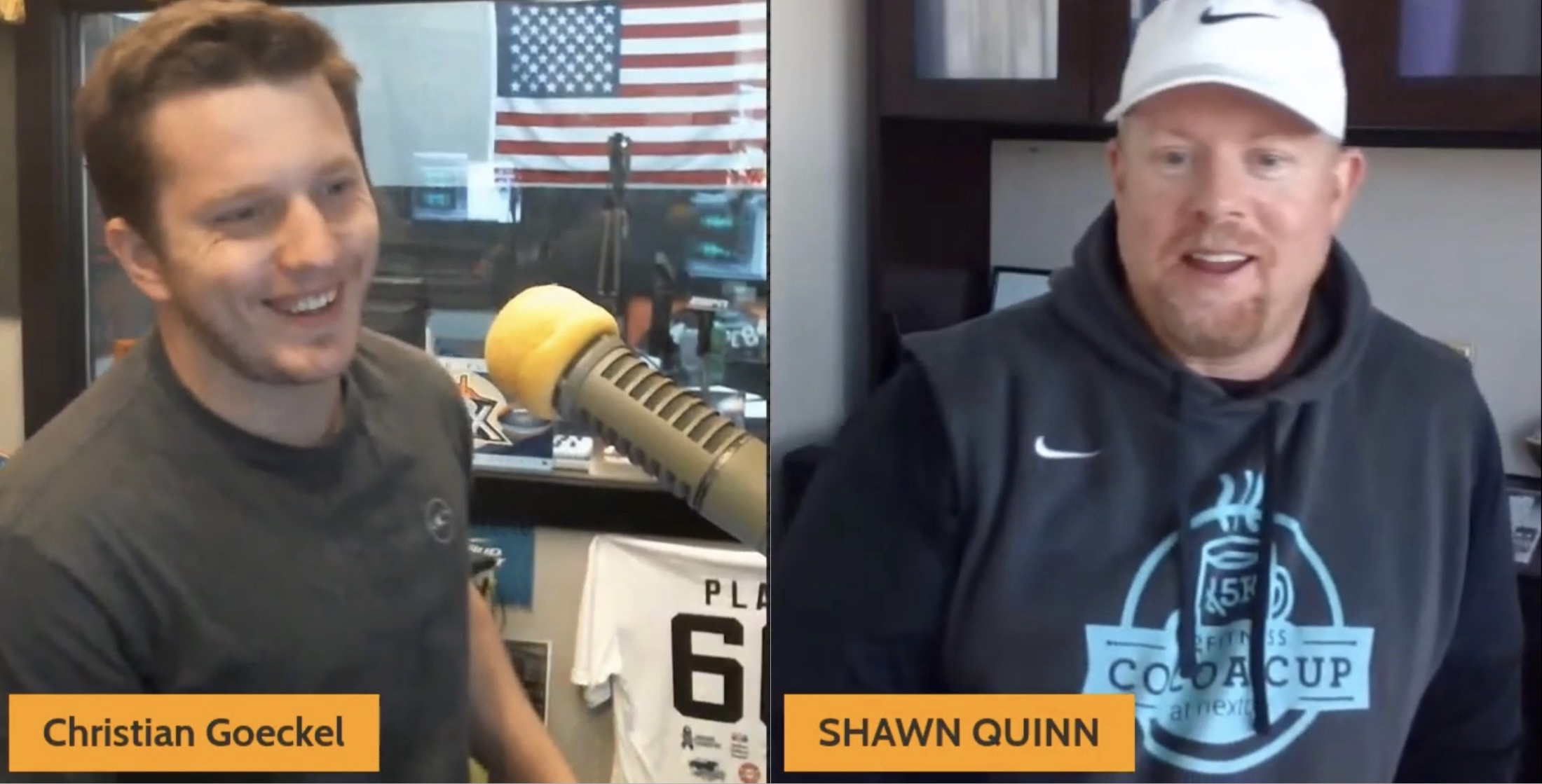 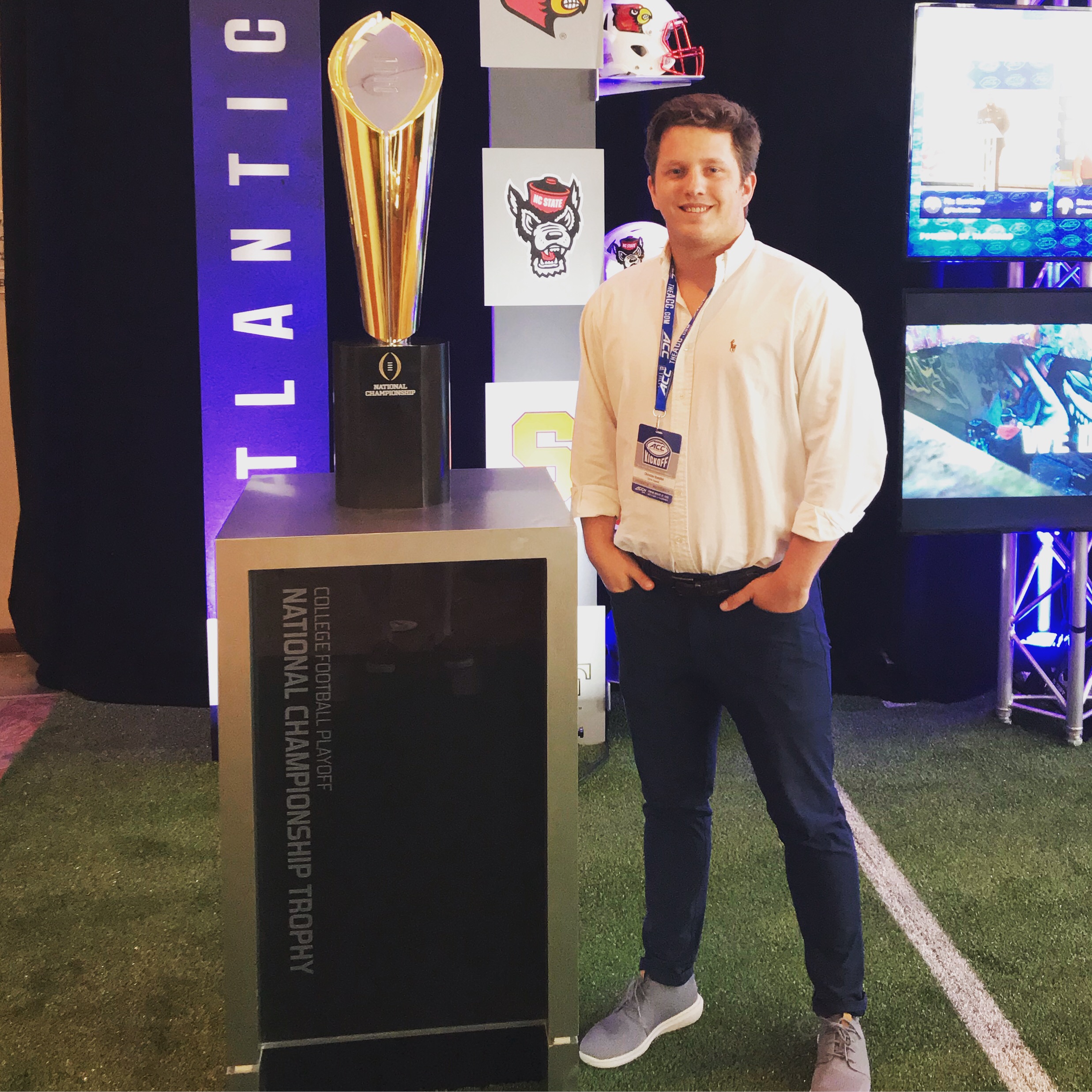 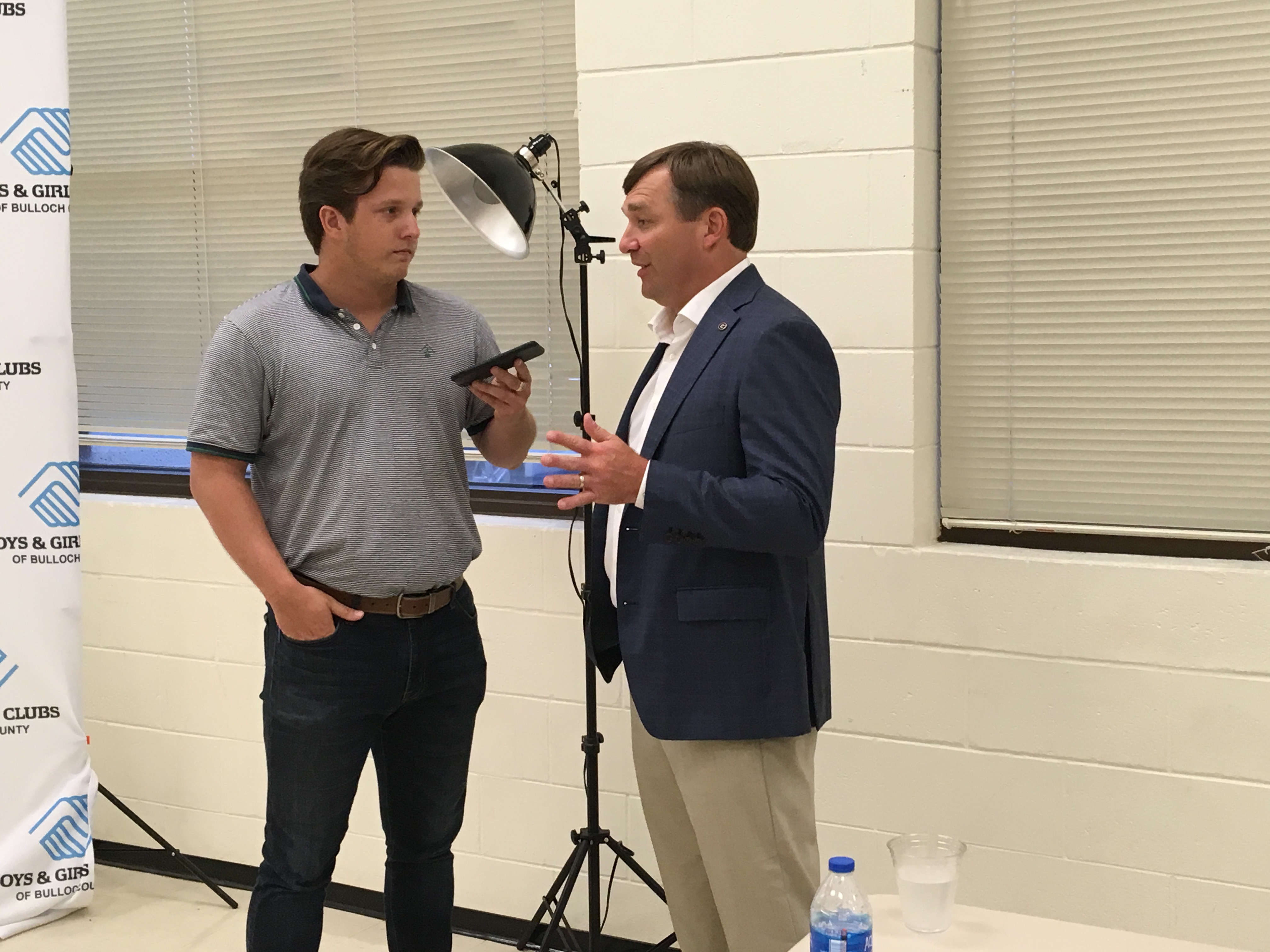 Christian Goeckel has been a part of the ESPN Coastal team since 2016, originally coming on as a member of the production team.

In 2017, Christian took over as ESPN Coastal’s Digital Director, heading up all efforts on ESPNCoastal.com and the company’s many social media pages.

Christian is also the executive producer of ESPN Coastal’s flagship show “Three & Out“.

In June of 2020, during the middle of a global pandemic, Christian launched his own show “Second Down” alongside Cody Queen and Kam Usury that airs from 2-3pm.

Christian Goeckel is originally from Atlanta. He attended Georgia State.

Christian also contributes to SouthernPigskin.com as a college football writer.