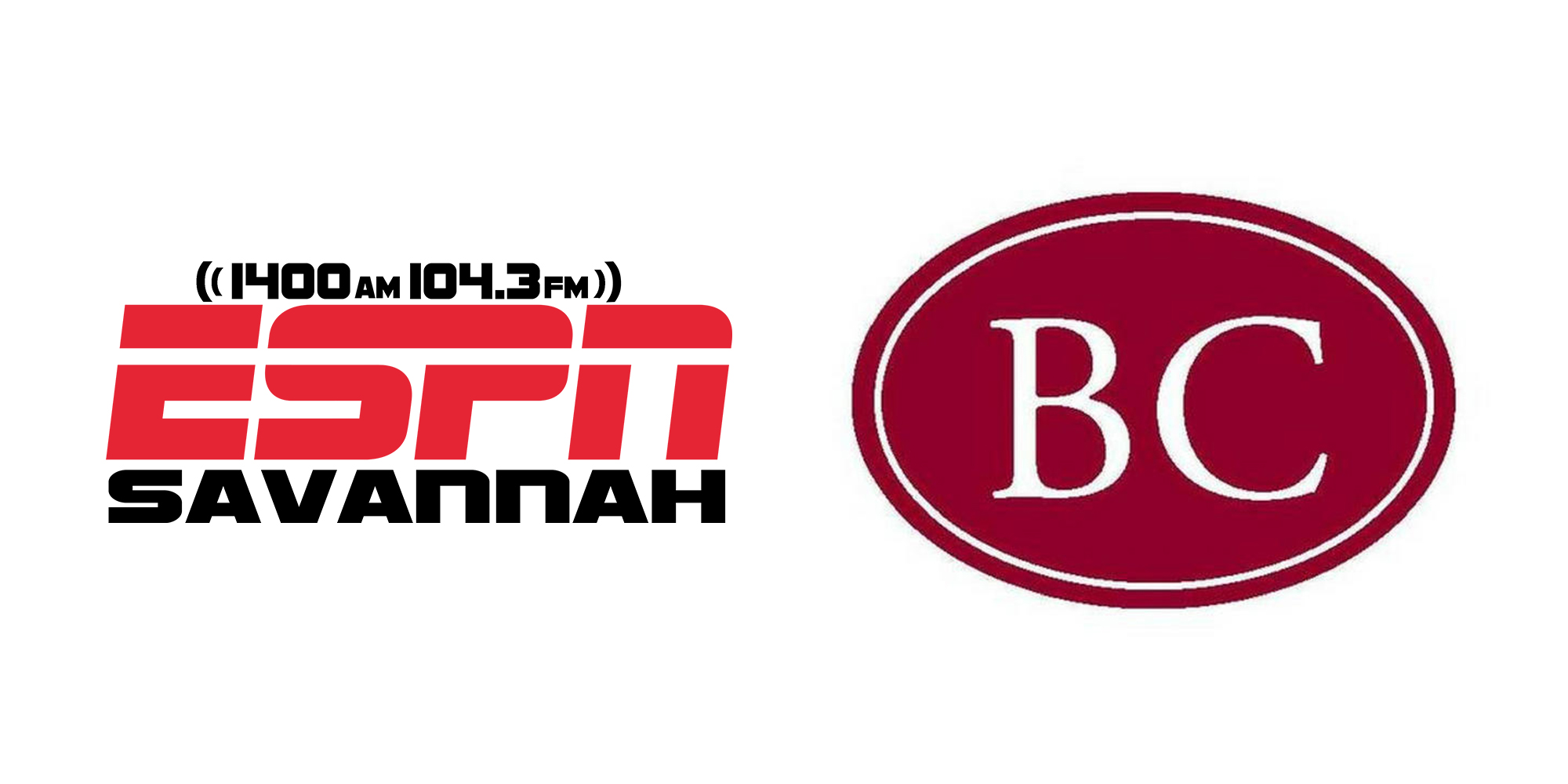 ESPN Savannah is proud to announce that we will be partnering with Benedictine Military School to present Benedictine Cadets Football on ESPN Radio Savannah driven by Savannah Toyota and fueled by EnMarket.

All Benedictine football games will broadcast on ESPN Savannah 104.3 FM and 1400 AM, as well as ESPN Hilton Head 92.7 FM. The games will be available to out of market fans and fans not able to make it to the games on ESPNCoastal.com’s “Listen Live” tab.

“The Danny Britt Show” will continue to air at 6pm on Monday nights during football season. In addition, game days will include: a pregame show, halftime show, and a call-in postgame show.

The partnership will provide fans with an all-encompassing experience around BC athletics.

The broadcast team will consist of “Three & Out” host Kevin Thomas on play-by-play, and Christian Goeckel, host of “Second Down” and co-host of “High School Round-Up” as color. Thomas has been a massive voice in South Georgia high school football for over a decade. The crew will also be involved in calling select Benedictine baseball and basketball games in the future.

EnMarket has long been a partner of ESPN Radio and a great supporter of Savannah-area sports. They will continue to present ESPN High School GameDay every week as well, highlighting all of the happenings around local athletics.

ESPN will continue to provide a game of the week with PJ Zucco of “High School First Look” taking the helm as the product moves to a digital/social media broadcast. More information will be released in the coming weeks.