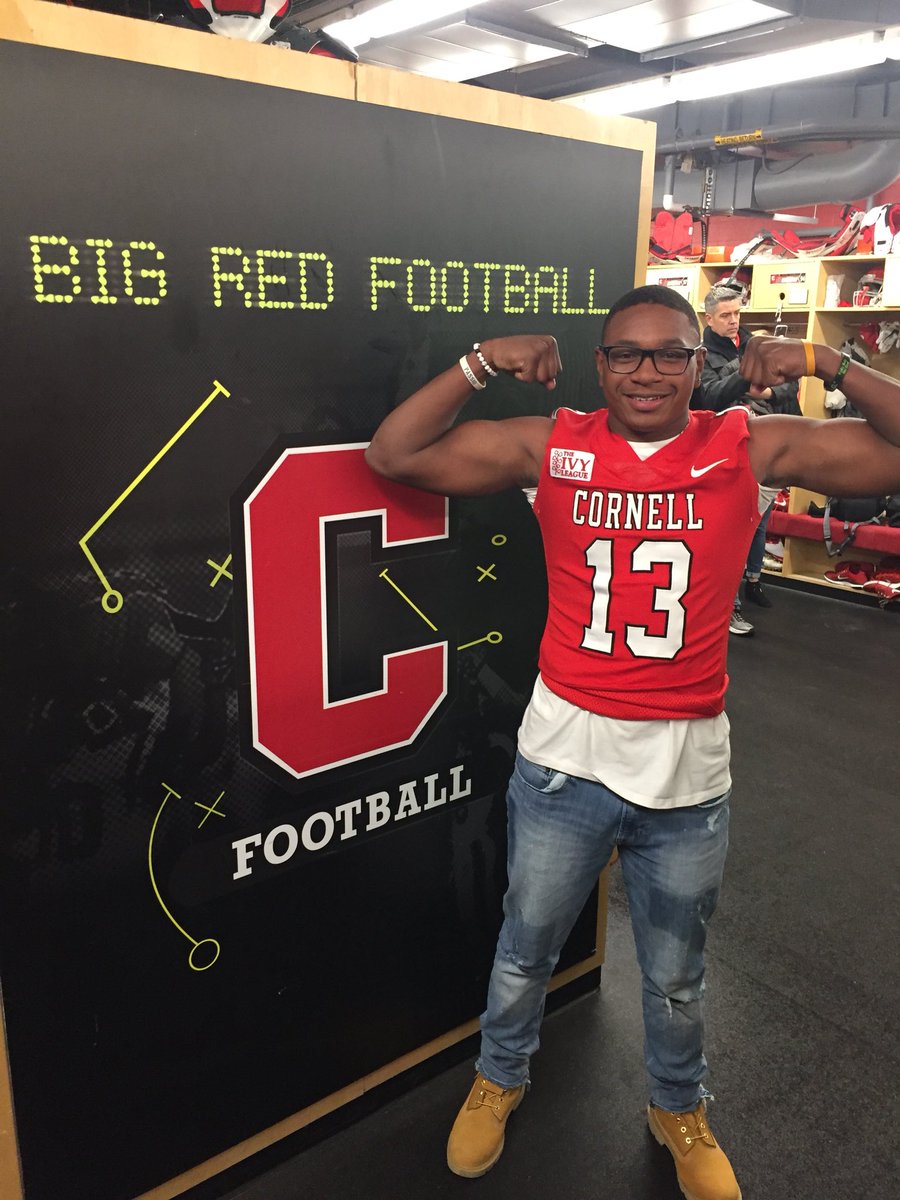 National Signing Day is a time to look towards the future and all of the athletic and academic opportunities that await. For Savannah High quarterback Dez’mond Brinson, his progression will come at one of the nation’s most prestigious institutions. Brinson recently made his future at Cornell official and will head to one of just eight member schools of the exclusive Ivy League. There, Brinson will both play football at the Division I level and work towards a career in medicine.

The multi-talented Brinson threw 27 total touchdown passes as an upperclassman signal caller, lining up, at times, all over the field. As the star quarterback, he helped take the Blue Jackets to their first playoff appearance in a generation and their first postseason victory in nearly 50 years. Savannah High won nine games Brinson’s junior season and six games his senior year, emerging as a region power.

With straight As in the classroom and a 4.0 GPA, Brinson has had similar success with his studies. He, already, has his sights set on specific career goals. Brinson did a summer internship with Chatham Orthopedics to gain experience in a potential future field. At Cornell, he plans to major in Biology and Society.

Brinson will transition from the Blue Jackets to the Big Red as a leader, a playmaker and a scholar.

Read the rest of Dez’Mond’s story on Southern Pigskin .