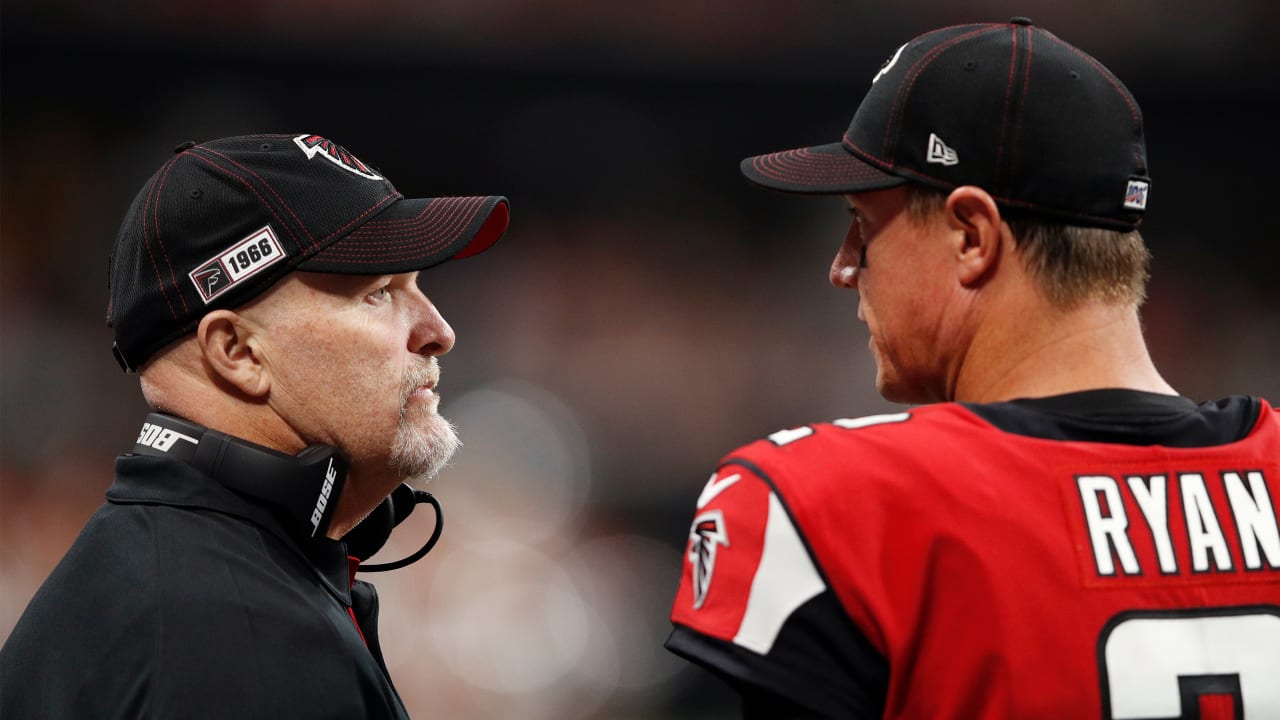 Who’s to blame for the Atlanta Falcons’ problems?

Get your reading glasses and read this closely, because Falcons fans are fed up.

Ever since 28-3 happened this franchise has taken a hard fall.

2017 went well, but but ended in a loss to the Eagles in the playoffs. In 2018 they went 7-9 mainly because of defensive line problems.

The whole world knew that they needed a defensive tackle and this was the best draft to do so. Instead they drafted two offensive linemen. Lindstrom is on IR because of broken foot and it is crazy because they could have gotten Dexter Lawrence at 14 who already has 2 sacks and 1 forced fumble already this year.

Dan Quinn, to me, is the problem and needs to be replaced ASAP. Preferably by Eric Bieniemy, the OC for the Chiefs. So the answer to “Who is to blame in Atlanta?”: Dan Quinn.