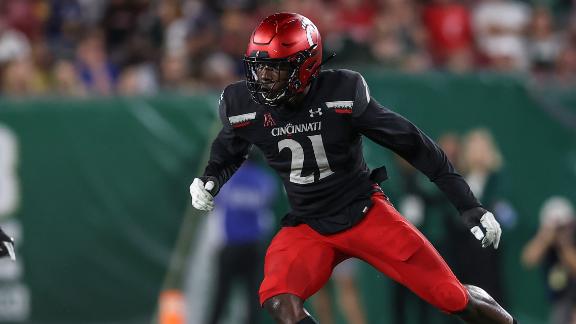 Where did Coastal Georgia players end up in the NFL Draft?

The state of Georgia had quite the weekend at the NFL Draft. The number one overall pick, Travon Walker, hails from Thomaston, Georgia. The University of Georgia set a Draft record with 15 players selected.

In all, 30 players that played their high school ball in Georgia saw their names called over the weekend. That number was second only to Texas, which had 32. Per High School Football America

Here’s where the Coastal Georgia players ended up: