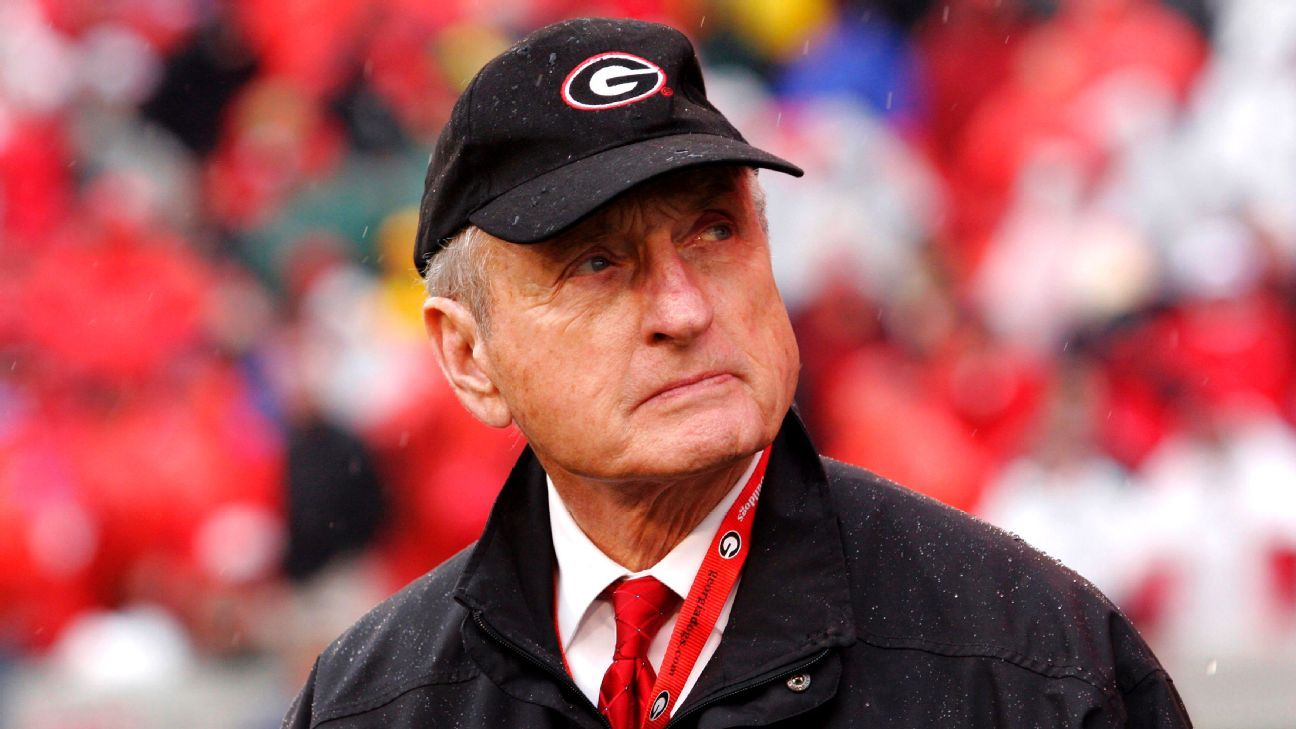 A college football venue that needs no introduction will soon come with an expanded, even more-prominent distinction. University of Georgia brass has announced a proposal to name the playing surface at Sanford Stadium “Dooley Field”, a movement to honor the legendary Vince Dooley long organized and pushed for by a number of his former players. Pending approval, Sanford Stadium’s rename will have recognize one of the more important figures in recent state history.

Dooley was the head football coach at Georgia from 1964-1988 and athletic director from 1979-2004. A College Football Hall of Famer and member of the UGA Circle of Honor, among countless other decorations, Dooley led the Bulldogs to six SEC Championships and the 1980 national title. He won 201 career games in Athens and retired as the second-winningest coach in the league all-time. All that Dooley did in an administrative capacity helped further establish Georgia as one of the nation’s premier athletic departments.

Efforts to formerly recognize Dooley have been in the works for a dozen years, with originators of the idea, like former team captain and national champion Kevin “Catfish” Jackson, have worked passionately to further frame all that Dooley has accomplished. He, Kevin Butler, John Lastinger and Herschel Walker are among the many former UGA players who have pushed for this change. A grassroots effort grew exponentially, gaining momentum across multiple spectrums.

“It’s a great day to be a Georgia Bulldog. This couldn’t happen to a nicer man, it’s well deserved,” Jackson nodded. “We’re just elated today. I just want to thank everybody for so much support that is long overdue. There is not a better man, not a greater man. His legacy, now, will live on.”

Long revered for his extracurricular work, Dooley has a prominence that extends well beyond just the playing field. He, as an agriculturalist, author, historian and volunteer, has an proud civic profile, a reputation of committing to and cultivating his community that continues to inspire. Correspondingly, a specific purpose has underlined all of Dooley’s athletic successes; to many of those he coached, that impact remains his most-meaningful influence.

You see the rings when you shake Dooley’s hand. You feel the conviction. 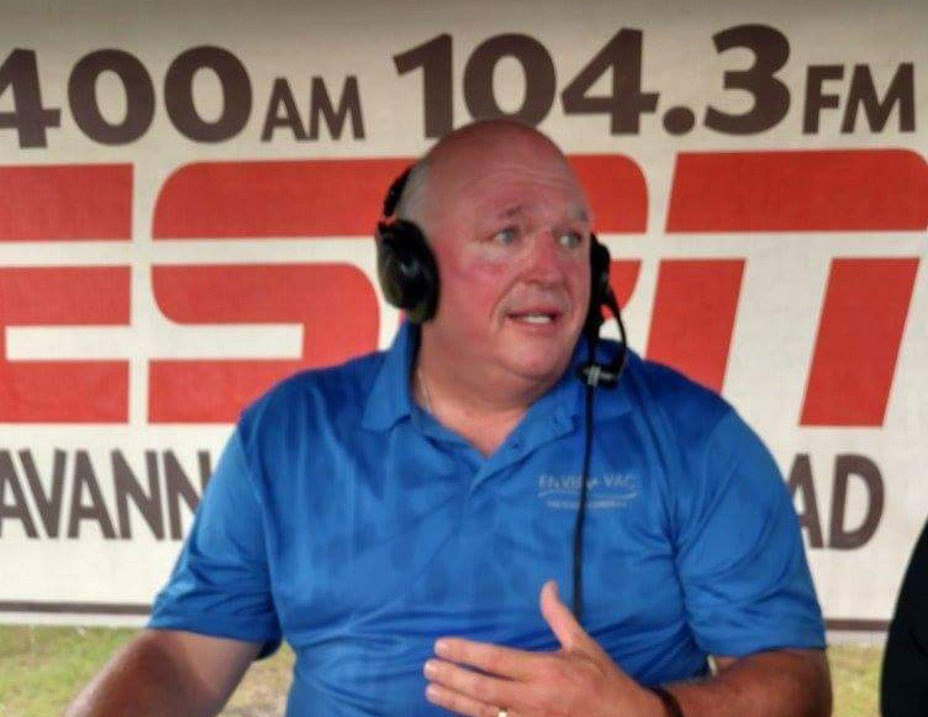 “To all of us, the man made such a difference in our lives,” Jackson explained. “You look at that championship team: Frank Ros, Chris Welton, Herschel, myself. Coach Dooley was a mentor to us. And then, look at what he did as AD, look at all of the awards he received. How does his legacy live on? Now, any time you go that stadium, you are going to think about Coach Dooley. This is his legacy and it’s so well-deserved.”

The current plan is for an official dedication ceremony to be held on September 7th, prior to the Bulldogs’ home opener with Murray State. Fans will then officially enjoy the game at Dooley Field at Sanford Stadium.

“It’s going to bring back so many memories. From the time that he recruited all of us to us winning three SEC championships, winning a Cotton Bowl. For me, personally, making me a graduate assistant. We’re just going to be so honored, the entire team,” Jackson smiled. “It means the world to us, it’s something we have all worked really hard on. We felt like we have won the national championship all over again and were able to do something for our coach that has done so much for us that we were able to give a little bit back.”

For those like Jackson, who have lobbied for Dooley’s inclusion for quite some time, recent news regarding the name change resonates.

Sanford Stadium has been home to some of the biggest names in college football history. Dooley will soon forever welcome them all back.