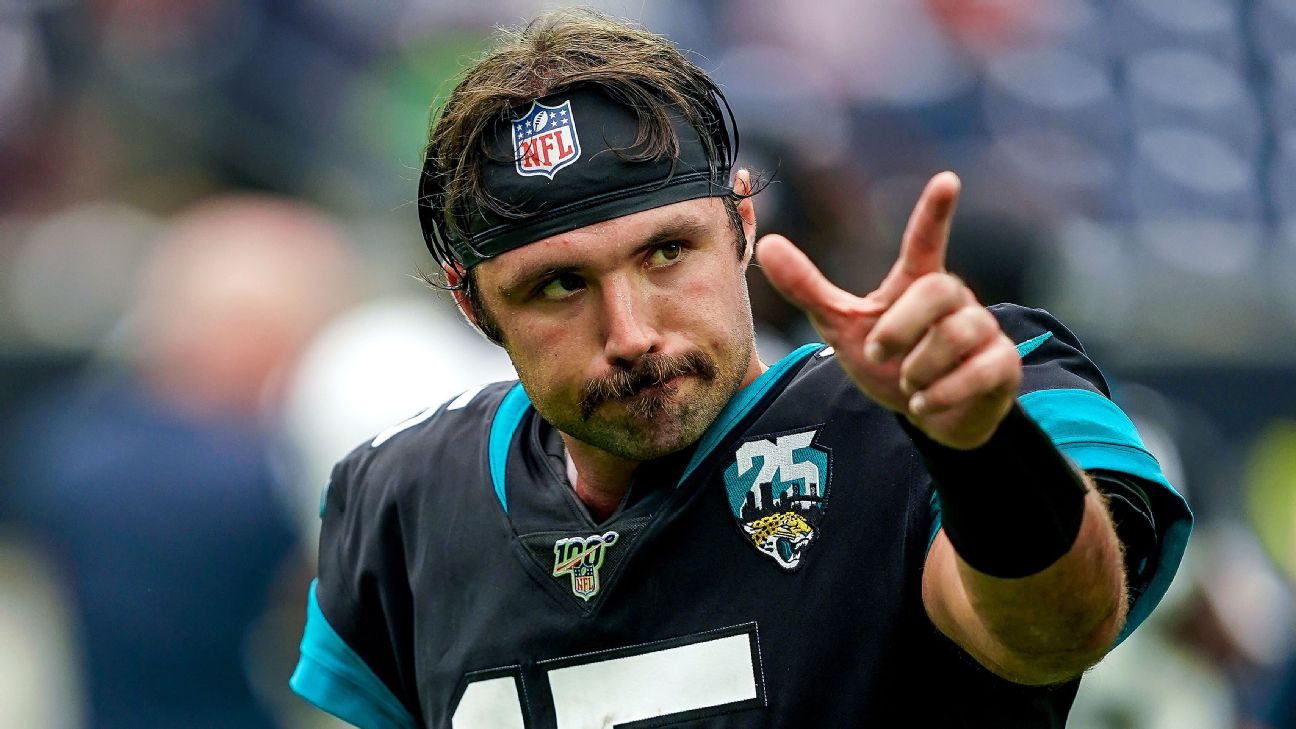 The Stache is the future in Jacksonville

Minshew and his all mighty mustache is ready to take the Jags to the next level.

The team is taken down a notch because Jalen Ramsey is out because of a sickness and the birth of his 2nd child. Jalen is the best CB in the league and since the Jags paid Foles like a bunch of idiots they might not be able to afford him.

You don’t always get rid of the cash when you remove the players from the team. But it seems it is already too late since Jalen has said his final words and still wants to be traded and still seems “injured”.

Minshew is one of the hottest young QBs in the NFL and will go against a surprisingly struggling Panther defense. The stache really put his name on the board with that win at Mile High.