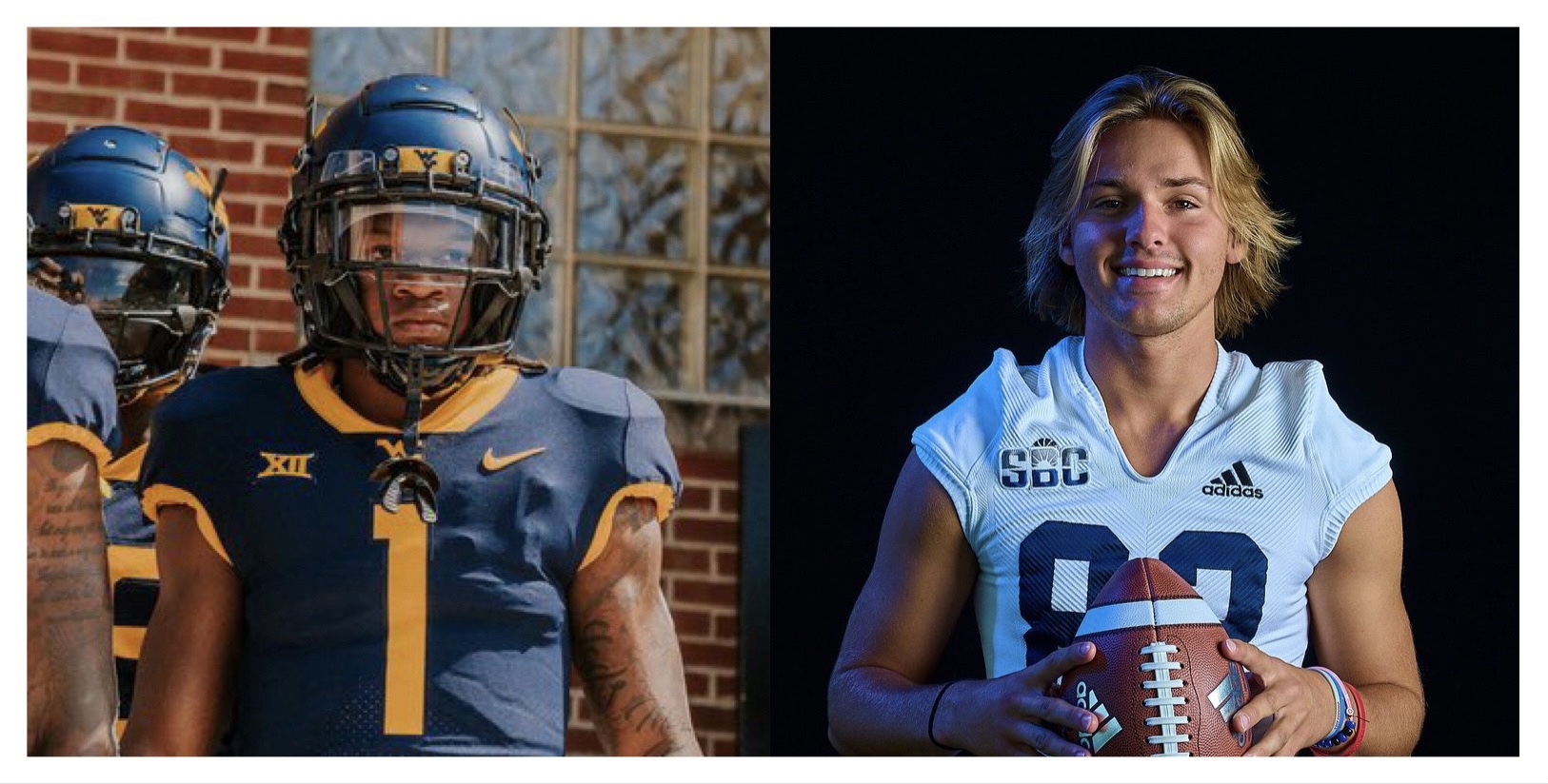 Winston Wright is well on his way of becoming a household name as a playmaker in college football. This past Saturday, Wright put on a show with the football in his hands. The playmaker had an explosive performance, setting the program’s record (previously held by Tavon Austin) for kickoff-return yards in a single game with 217 against Maryland. Of the five returns, Wright’s longest was 98 yards that set the offense up for a go ahead score. Along with his record setting effort, Wright had 6 receptions for 42 yards.

The record was previously held by @Tayaustin01, with 199 yards against Kansas State on Oct. 20, 2012. pic.twitter.com/Fv5QdskOwl

Jalen Leary led the Hatters to a week one 54-14 victory over Warner University with a 103 yard, 1 touchdown rushing performance. Leary’s longest scamper was 32 yards. The redshirt sophomore is already holds the program’s record for rushing yards per season, while also being the rushing yards per game leader, and is in the top-five for every other major rushing category at the school. Leary’s performance played a key role in Hatters’ coach Brian Young’s first victory at Stetson. Much like Leary, Coach Young has “912” blood running through his veins. September 4th, 2021 goes down as a win for two Savannahians.

Britton Williams received honors as the Sun Belt Conference Special Teams Player of the Week. The Richmond Hill grad kicked off 7 times, averaging 59.0 yards per kick, with 2 touchbacks recorded. Putting on his placekicking hat, Williams was perfect, going 3 for 3 on PAT attempts. The true freshman was good for 3 field goals: from 23, 25, and 49 yards out. That perfection earned Williams 12 points in his first career game as an Eagle.

Eric Phoenix was the catalyst for Benedict College’s win over cross-town foe Allen University. Phoenix threw for 193 yards and 3 touchdowns, while completing 14 of 19 passes enroute to a 45-12 season-opening victory. Phoenix spread the wealth, completing passes to ten different targets, with his longest completion being 40 yards. He also rushed for 37 yards, wrapping up a 230 all-purpose yards performance.