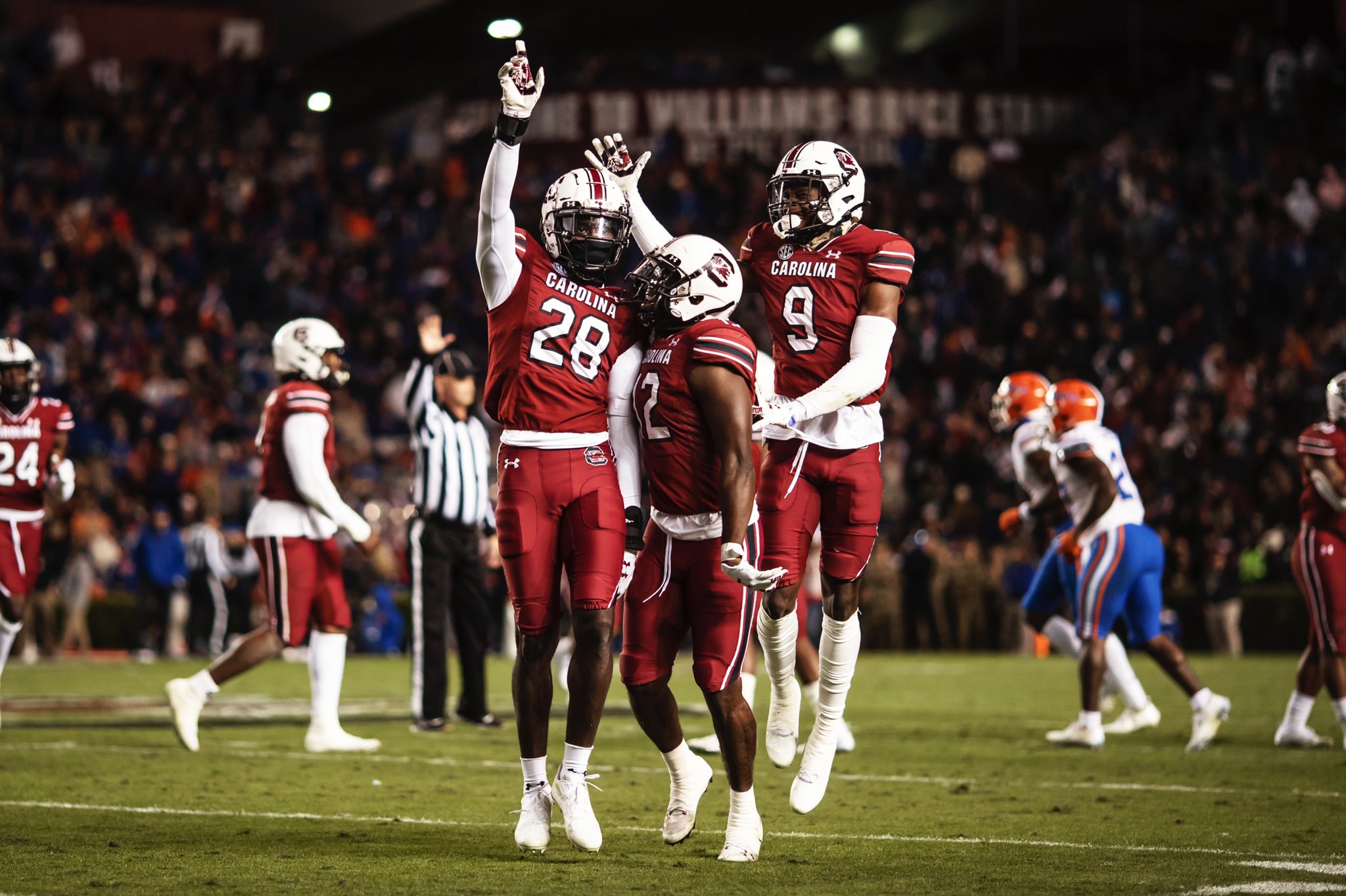 The Florida Gators are in a free fall. The Gators have lost three in a row, and four out of their last five. Dan Mullen fired two coaches, including long time DC Todd Grantham. Things aren’t going great in Gainesville. On Monday, reports surfaced that quarterback Anthony Richardson injured his knee dancing in the team hotel prior to the South Carolina game.

Speaking of South Carolina, the Gamecocks absolutely routed Florida 40-17 on Saturday after entering the game as 20-point underdogs.

South Carolina didn’t miss the chance to rub it in.

So much room for activities! pic.twitter.com/503NkyMvxg

The Gamecocks are now 5-4 on the year and just one win away from a bowl game. It’s been a truly remarkable turnaround by first-year coach Shane Beamer.