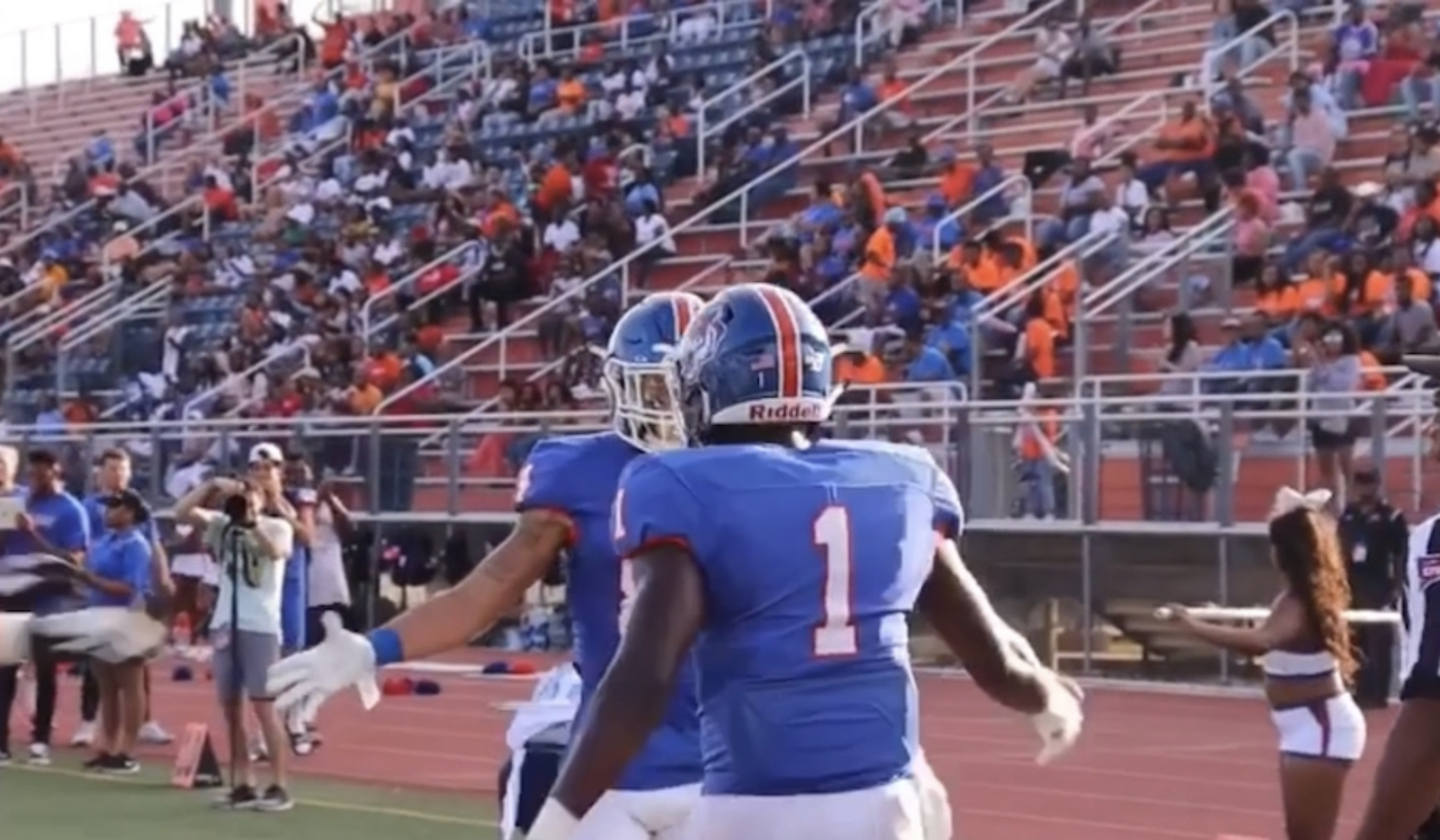 Durham, an Augusta, Ga. native, was chosen as this years’ Preseason Offensive Player of the Year after he helped the Tigers in 2019 to a 7-3 overall record, the program’s first winning season since 1998. Durham helped fortify the Tiger’s old-school option offense, netting 1,029 rushing yards (No. 2 in the SIAC) on 192 attempts. He led the SIAC and the Tigers in touchdowns with 12.

Miles linebacker Mitchell Smily was named the SIAC Preseason Defensive Player of the Year. Smiley, a Huntsville, Ala. native, was a second team All-SIAC performer last year and one of Miles’ most versatile defenders. He led the Golden Bears in tackles, tackles for loss, and was second in sacks.

The preseason conference awards and rankings are voted on by the head coaches and sports information directors within the SIAC.

Preseason Offensive Player of the Year