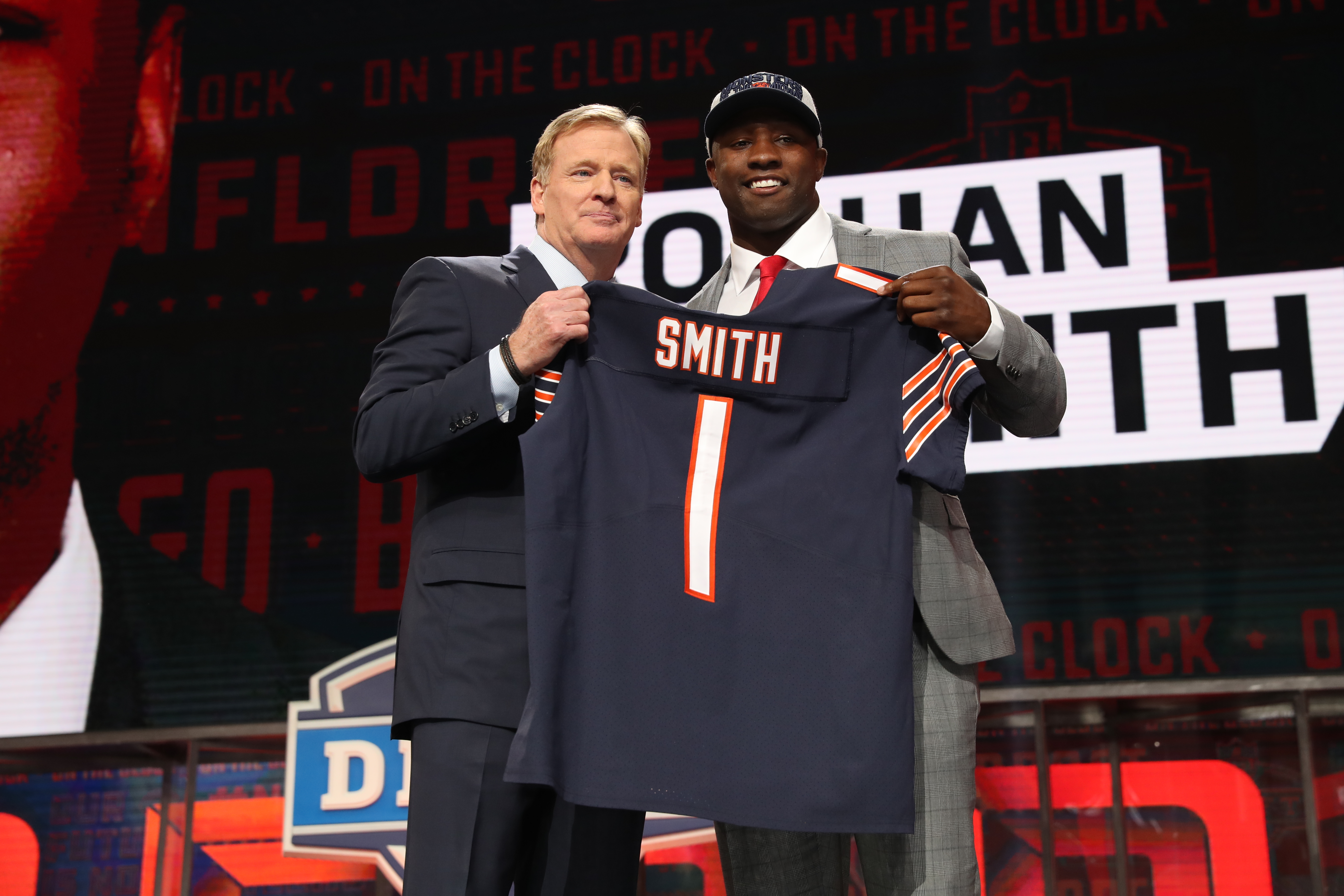 This will come as no surprise to college football fans: Roquan Smith is good at football. The former Georgia All-American and 1st-round pick made his first start for the Bears last night on Monday Night Football against the Seahawks.

Smith played 89% of the snaps on defense during the Bears’ 24-17 victory, accruing 7 solo tackles and a pass breakup.

Some Bears fans weren’t high on Smith after his holdout this off-season, but his play through two games seems to have them coming around.

Having Roquan Smith play every snap made such a big difference. Too much closing speed on those check down routes on 3rd downs. Night and day difference between him and Kwiatkowski.

Roquan Smith played all but 7 snaps last night. He's not going to be leaving the field on defense going forward.

Roquan Smith is a hell of a rookie ILB 👀#DaBears #MNF

Say what you want but Roquan Smith was the greatest linebacker in UGA history https://t.co/nbdceYEsmz

Stop me if you’ve heard this before:

Roquan Smith led his team in tackles apart of a dominating defensive showing.

Smith is an absolute stud. Adding him and All-Pro Khalil Mack to an already solid core for the Bears should make this defense really fun to watch going forward.