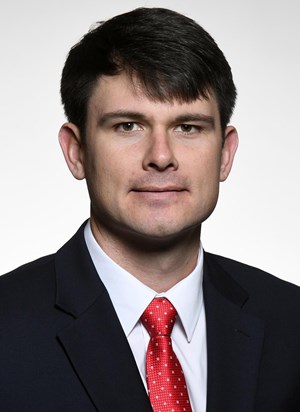 First reported by Bruce Feldman of The Athletic, and later reported by ESPN’s Adam Rittenberg.

Ellis has coached with new Georgia Southern head coach Clay Helton at multiple stops. First, as an offensive analyst for then offensive coordinator Helton at Western Kentucky in 2014, and again during Helton’s time at USC.

The move seemingly confirms the program’s move away from the triple option, as Ellis features a wide open passing attack.

During his time at Western Kentucky, Ellis’ offenses set multiple program records through the air. In 2020, WKU quarterback Tyrrell Pigrome set the program record for pass attempts without an interception at 279.

Western Kentucky’s offensive line was ranked as PFF’s 20th best in 2019, including the No. 1 ranking for pass-protection.

The full release from Georgia Southern can be read here