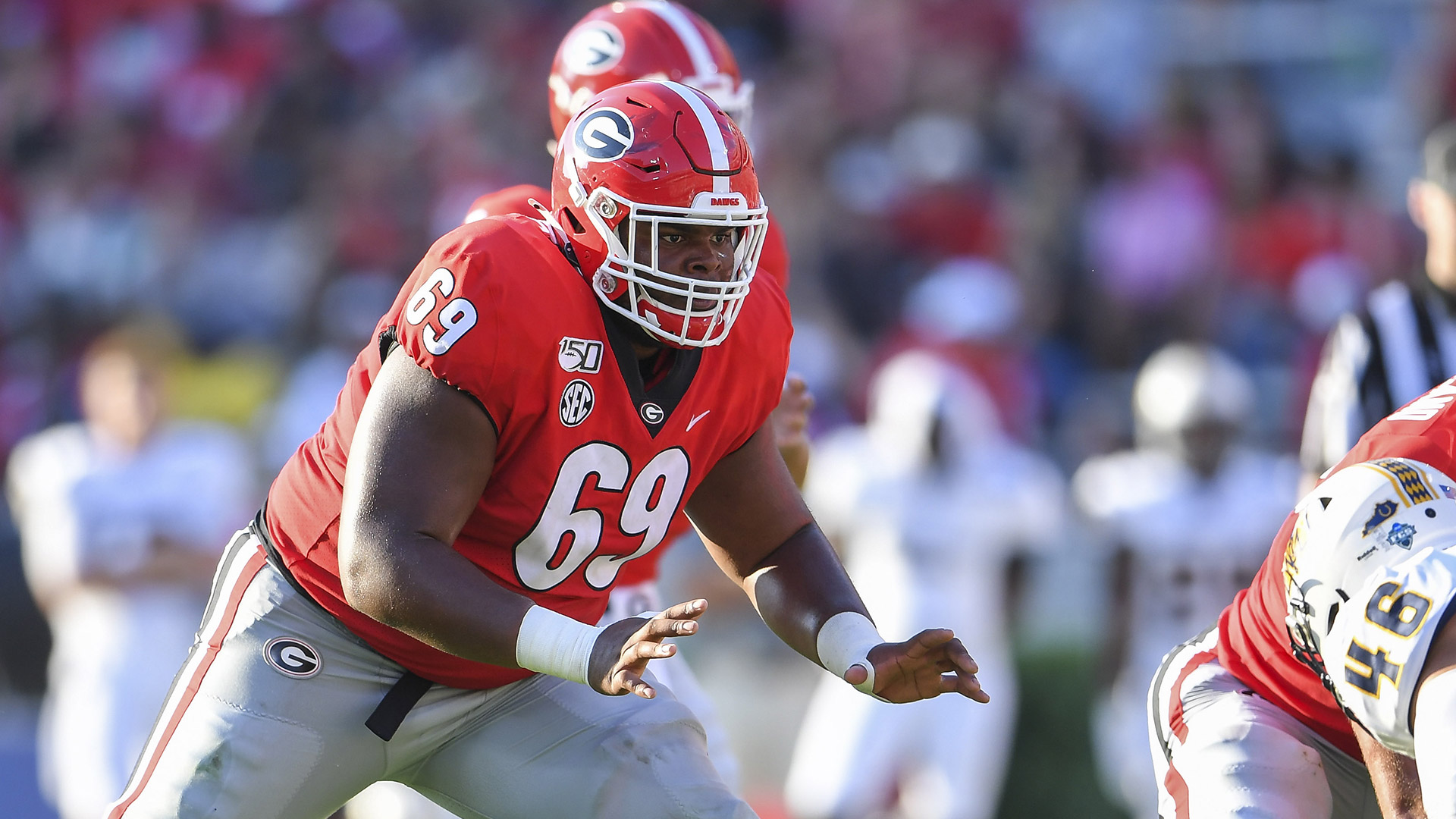 One position group will define Georgia’s season, and it’s not quarterback.

Since he arrived on the field in Athens, JT Daniels has dominated the narrative around Georgia football.

Georgia fans have been starved of a dynamic, down-field passing game since the Days of Aaron Murray, and the four-game sample size from Daniels has fans excited.

1,231 yards, 10 touchdowns, and a 67% completion percentage against three lower-tier SEC foes and a very good Cincinnati is enough to have fans excited, but not enough for most major college football pundits to even dub him the best QB in the SEC, much less to crown Georgia the preseason favorites.

Matt Corral will probably the consensus first-team All-SEC quarterback, and absolutely no one is picking Ole Miss to win the West.

Very rarely can one position elevate a team that drastically. Cam Newton in 2010 is the closest, in my opinion, and there will probably never be another Cam.

But just because one group can’t win a championship alone, doesn’t mean they can’t prevent you from winning one. We see it every year: a team that seemingly has everything but one group, one flaw, prevents them from winning.

That group for Georgia? The offensive line.

Over the pas few years, we’ve seen historically great lines come through Athens. Andrew Thomas, Solomon Kindley, Isaiah Wilson, Lamont Gilliard, Ben Cleveland. I’d argue the offensive line was the best unit from 2017-2019. Obviously they wen’t through a seismic change with the departure of Sam Pittman to take over Arkansas after 2019, but fans expect the same level of performance from Matt Luke’s unit and that has yet to happen.

Cincinnati held Georgia to 1.9 yards per carry in the Peach Bowl. Three games before that, Mississippi State held them to .3.

Daniels was also sacked 10 times in his four games. You’d like to see that number be cut in half.

Georgia OC Todd Grantham has a ton of shiny toys to play with at the skill positions, but none of it works if the line in front of them isn’t solid. The offensive line depth chart is stacked with blue chip prospects, and has the potential to be great. It needs to be if the Dawgs hope to reach their goals.