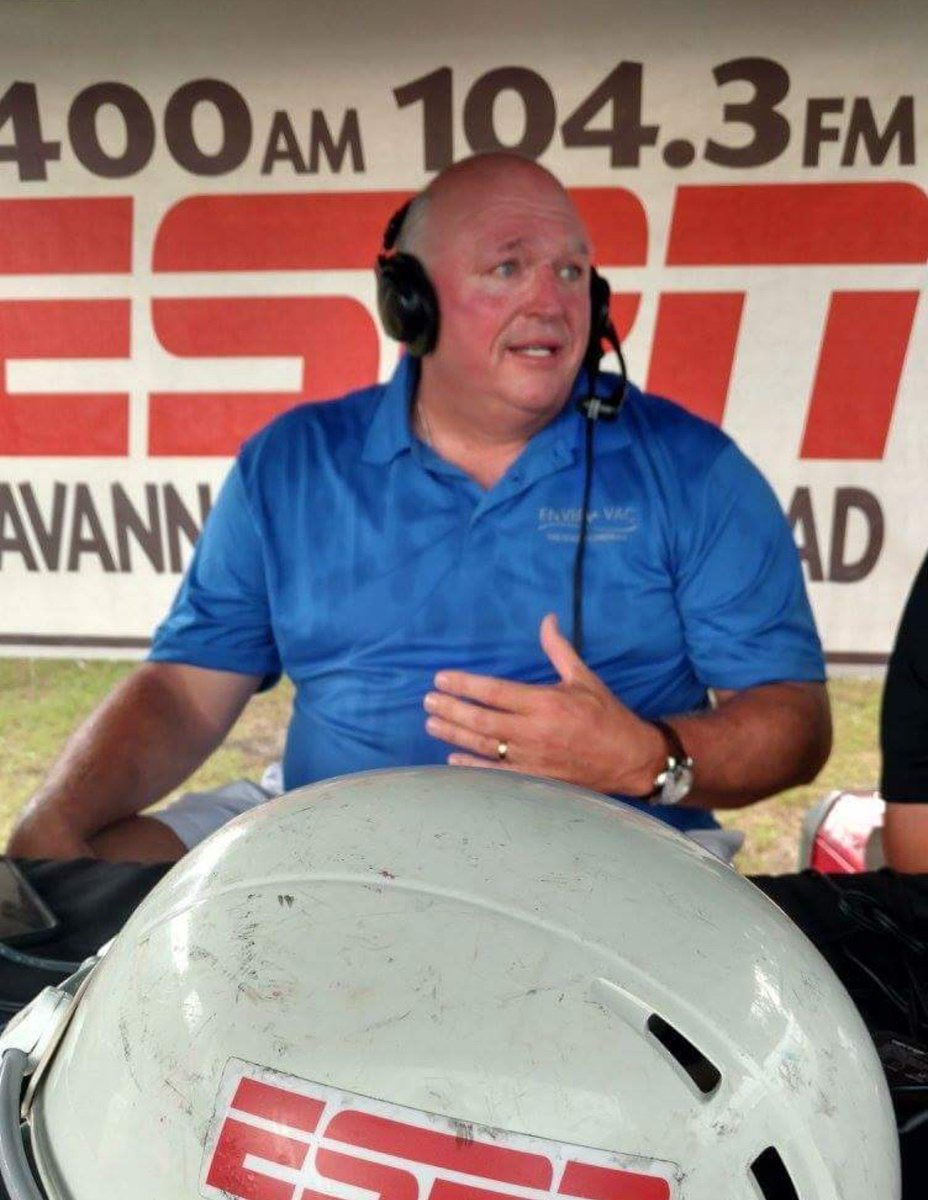 Vince Dooley is one of the great figures in college football history. His impact can be measured in championships, wins and lives changed. A number of former Georgia players are now working to ensure that the legacy of Dooley, head coach of the Bulldogs from 1964-1988 and athletic director at UGA from 1979-2004, has a permanent place on campus. There is a movement to add to the title “Dooley Field” to Georgia’s home football venue of Sanford Stadium.

A recent push from, among others, Kevin “Catfish” Jackson, a local Savannah resident and owner of EnviroVac, is seeking to formally recognize Dooley by naming the Bulldogs’ field after him, a tribute often made by programs to celebrate iconic figures. Dooley has long been synonymous with Georgia achievement. Many Bulldog greats share Jackson’s sentiments, including 1982 Heisman Trophy winner Herschel Walker. The idea has notable organizational traction and is gaining widespread support.

“Herschel Walker and I are spearheading this. We want to honor coach. We don’t want to change the name of the stadium. All we want is it to say Sanford Stadium at Dooley Field,” Jackson explained. “Before he turns 87, how cool would it be to name the field after him? To me it’s a no-brainer.”

As head football coach in Athens, Dooley won 201 games, six SEC titles and the 1980 national championship. Later, he helped establish Georgia as one of the nation’s premier athletic departments. Dooley, among numerous national honors, was inducted into the College Football Hall of Fame in 1994. In addition to his incomparable athletic successes, Dooley has also been cited for his community and philanthropic work, recognized as the 2011 Georgia Trustee by the Georgia Historical Society.

“He has had an enduring impact on the University of Georgia and the Southeastern Conference. He’s the most successful coach in Georgia history,” Jackson continued. “He’s a husband, father, uncle brother, a man of faith. He’s a man of tremendous integrity and strong self-discipline.”

For so many players like Jackson, what Dooley taught was more than just the game of football.

“Playing for Coach Dooley was unimaginable,” Jackson shared. “He always said, ‘If you put great people around you, great things are going to happen.’ He taught me incredible life lessons. He loved his players.”

Along with some former teammates, Jackson is passionately pacing the charge for change. Having won many big games “between the hedges”, he is now hoping to permanently recognize the legend who led he and his peers to victory. Jackson, and countless others, believe “Dooley Field” would be a fitting and well-deserved honor. Long an idea, the motion is quickly moving forward.

Jackson is encouraging alumni and fans to verbalize and vocalize their support behind for an official addition to the Sanford Stadium name.

“People can reach out and write as many letters as they can to the regents members and President Morehead. Why not honor the greatest coach in Georgia history and get it done? We need the Georgia nation to rise up,” he concluded. “I’m just trying to do the right thing here, and give a guy who changed my life, and hundreds and hundreds of other men’s lives, his due.”