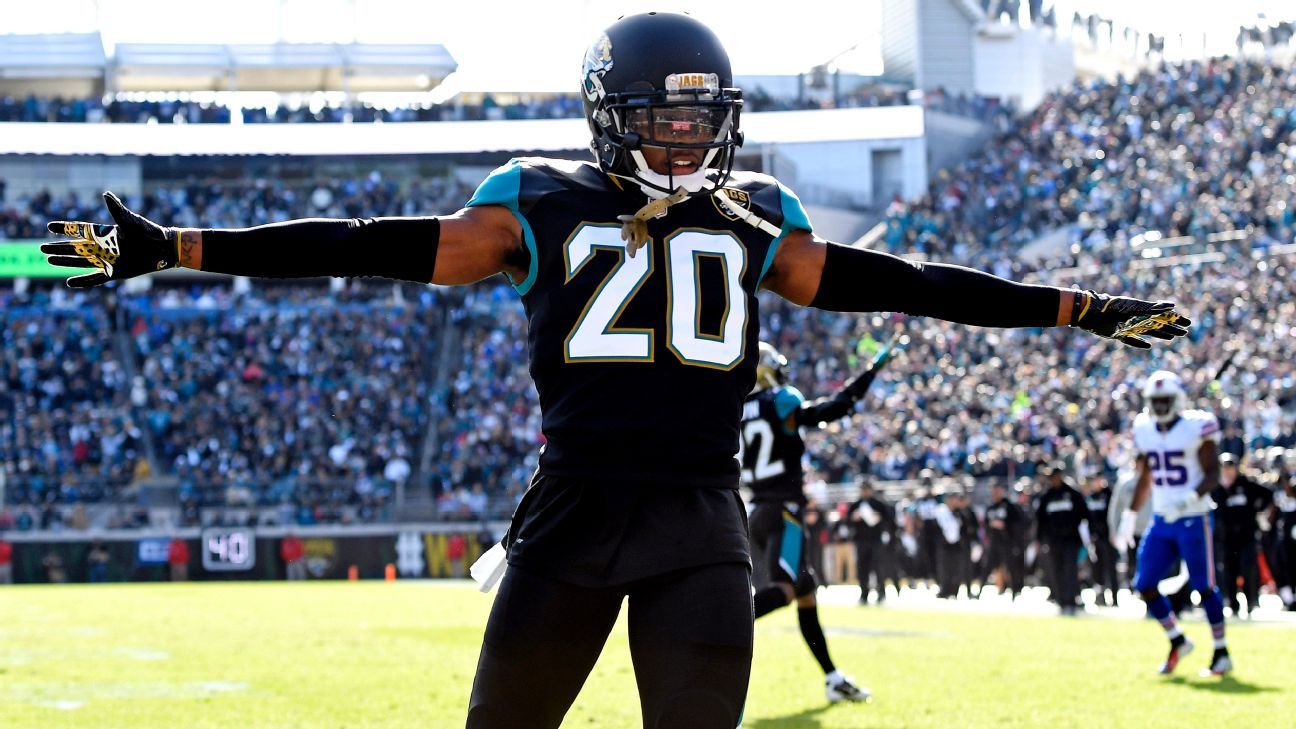 Jaguars lead the series 6-5 but the Chiefs won last year 19-14 on November 6th. Before that, the last time the Jags have beaten the Chiefs was in 2009, they beat them by a field goal in the 24-21 win. The Chiefs have won 3 straight games against the Jaguars and the last time Jacksonville beaten KC was when David Garrard was slinging the ball for 9.8 YPA.

Offense: T.J Yeldon – Since the most overrated running back to ever come to Jacksonville is still injured that mean the main back will be T.J. Yeldon. Even if Fournette eventually comes back, I would keep Yeldon in more since his pass catching ability outshines the rest of the running backs. This Chiefs’ Defense is the best they have seen so T.J. should try and take advantage of it.

Defense: Jalen Ramsey – Jalen responded to Tyreek Hill’s comments on him and pretty much said that Hill is a special teams guy so he isn’t taking him serious. Jalen hasn’t looked the best over these past few weeks and for those who say that he hasn’t allowed a “meaningful play” are wrong. All plays count in the NFL just ask the Patriots and the Falcons. He should be busy this week.

Offense: Tyreek Hill – Tyreek Hill and Jalen Ramsey have had some words for the tabloids this week. Jalen called Hill a special teams player but then said Hill plays everywhere and he just stays on his side. To me the best play lines up with the best player just like “Primetime” Deion Sanders. Hill has averaged 15.8 YPC and has plenty of help round him to make him shine even against this defense. I am not taking sides at all but both of these fellas need to come back down to earth.

Jaguars win if: They play the best offense the league has seen all year. This defense has the talent to shut people down so they need to keep it cool and not take this offense lightly. If Von Miller and company had a hard time with the Chiefs then you shouldn’t just overlook them. Use your CBs more than the pass rush since that has been proven not to work and just lead to Pat Mahommes to embarrass you. Shut down the offensive weapons and let Blake do his thing.

Chiefs win if: They take advantage of the Jaguars weaker run defense and when I say weaker I mean that their pass offense is 2nd in the league and their run defense is 11th. Figure out the defense and let Justin Houston terrorize Blake Bortles and you should be able to take them down the way the Titans did. Pat Mahommes hasn’t thrown an interception all year, if he keeps the ball safe against Jacksonville then you should be safe.

Playing in the loudest stadium in the NFL will be hard for the Jaguars. Actually, anyone who goes out to play the Chiefs has a hard time. The Chiefs were 6-2 last year at home and only lost by a total of 12 points. This should be one hell of a game between two fun teams.