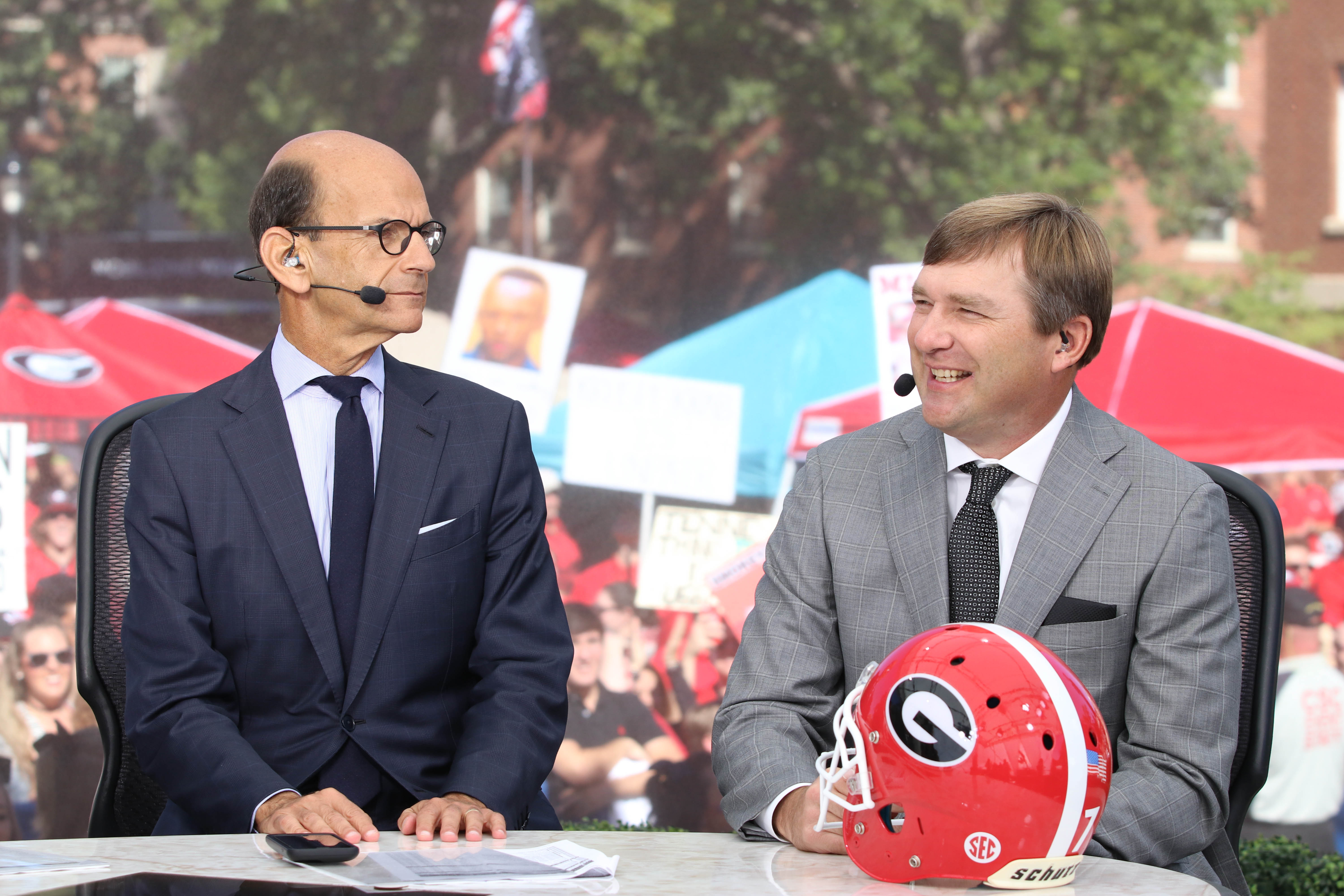 How Georgia Will Win Or Lose In Jacksonville

Elijah Holyfield with the knockout punch. @FootballUGA pouring it on. pic.twitter.com/5iheUQzyJp

They throw the ball less than 25 times.

Georgia has lost 3 times in the last 2 seasons: (@ Auburn 2017) (National Championship vs Alabama) (@ LSU 2018). In each of those games, Georgia faced a top-13 team in the nation (Florida comes in ranked 9th) and threw the ball more than 25 times. Those teams forced Jake Fromm to beat them. Fromm did not respond well. He attempted 29, 32, and 34 passes, respectively. His completion percentage? 47%.

To be fair, he did complete 20 of 29 passes against Oklahoma in the Rose Bowl, but Oklahoma didn’t just fire DC Mike Stoops because of how well their defense has done. Georgia must run the ball in this one.

Elijah Holyfield is averaging 7.5 yards per carry, while D’Andre Swift is averaging 5.1. If Jim Chaney feeds these two, Georgia should be able to stay out of 3rd and long, and win the game.

They can’t stop the run.

If Florida can gash Georgia, and take some pressure off of Franks, the Dawgs could be in for a long day.