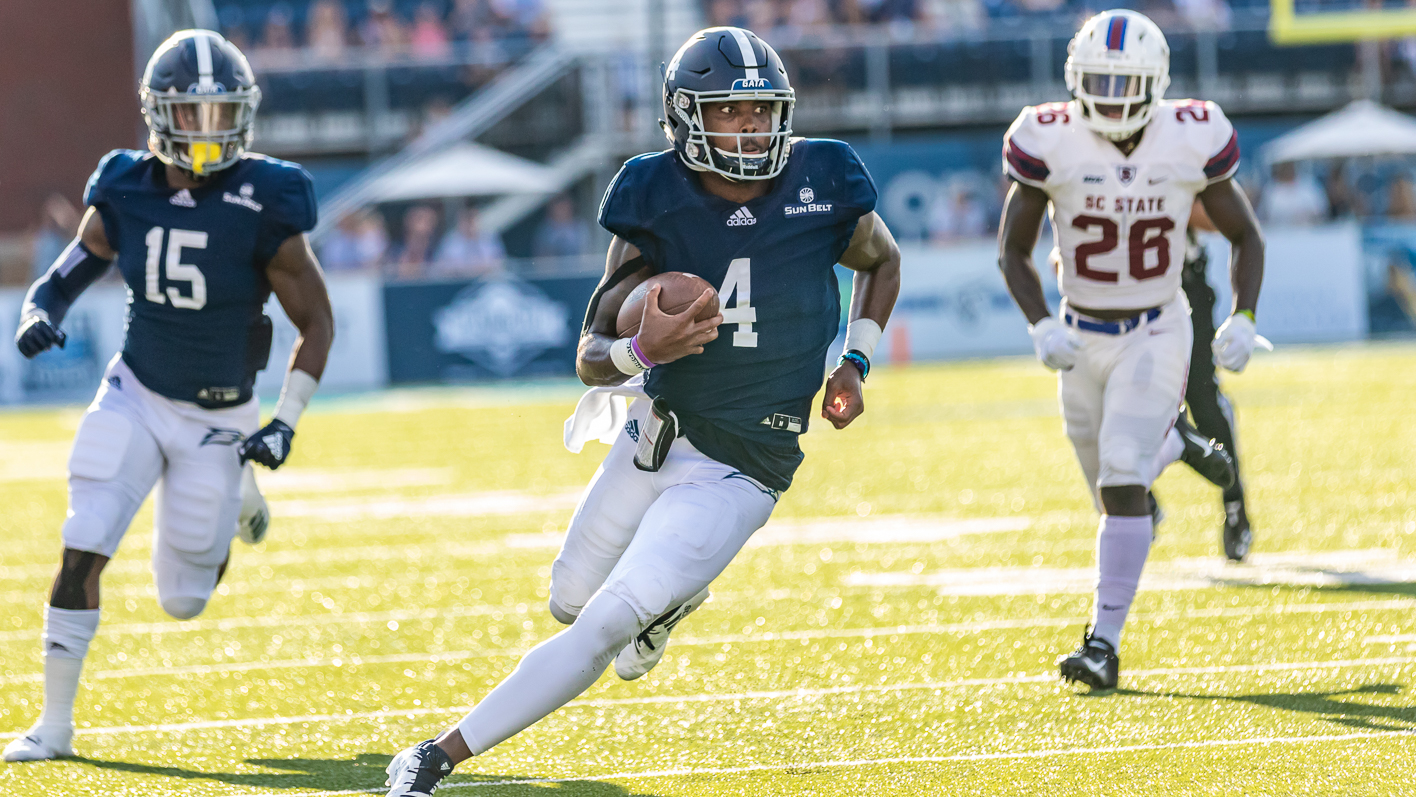 The Georgia Southern Eagles have one thing on their minds as they head to Atlanta to take on Georgia State this weekend: End the streak.

The Panthers have dominated this series, winning three in a row heading into this one, including last year’s 21-17 victory in Statesboro.

This has been a year of rebirth for the Eagles, flipping the script after last year’s 2 win season. That being said, fans in Statesboro would be lying if they said they weren’t even a little disappointed after the Eagles soared out to 7-1 start, before dropping back-to-back games to UL Monroe and Troy.

They might not be playing for the Sun Belt crown, but there is still a ton to play for for the Eagles.

A win against State would put Georgia Southern at 9 wins, a bowl game victory away from a 10 win season.

At this time I would like to remind you that the Eagles started 2017 with 9 straight losses.

To get to ten wins, though, you have to start with Georgia State, a team that has had your number the last three seasons.

How does Southern win this one? The answer is pretty simple.

I’ll allow Mrs. Leigh Anne Touhy, portrayed by Sandra Bullock, to explain what the game plan should be: 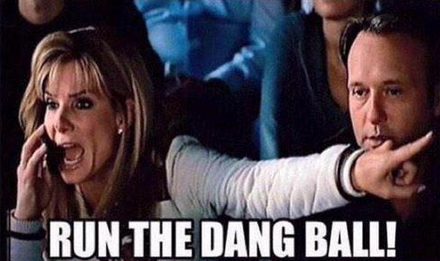 That’s it. It’s that simple.

Georgia State ranks dead last in the Sun Belt in run defense. The Panthers are giving up 249 yards per game on the ground, at a 6.55 yards per carry clip.

So again, run the dang ball.

In their two biggest wins of the season, they attempted 6, combined. 3 against Arkansas State and 3 against App State. The better stat? They only completed one in each.

The -11 point spread is a little inauspicious. It has to have something to do with the Eagles (3-2) record on the road. If they run the ball, the Eagles should easily cover the spread and earn their 9th win on the year.