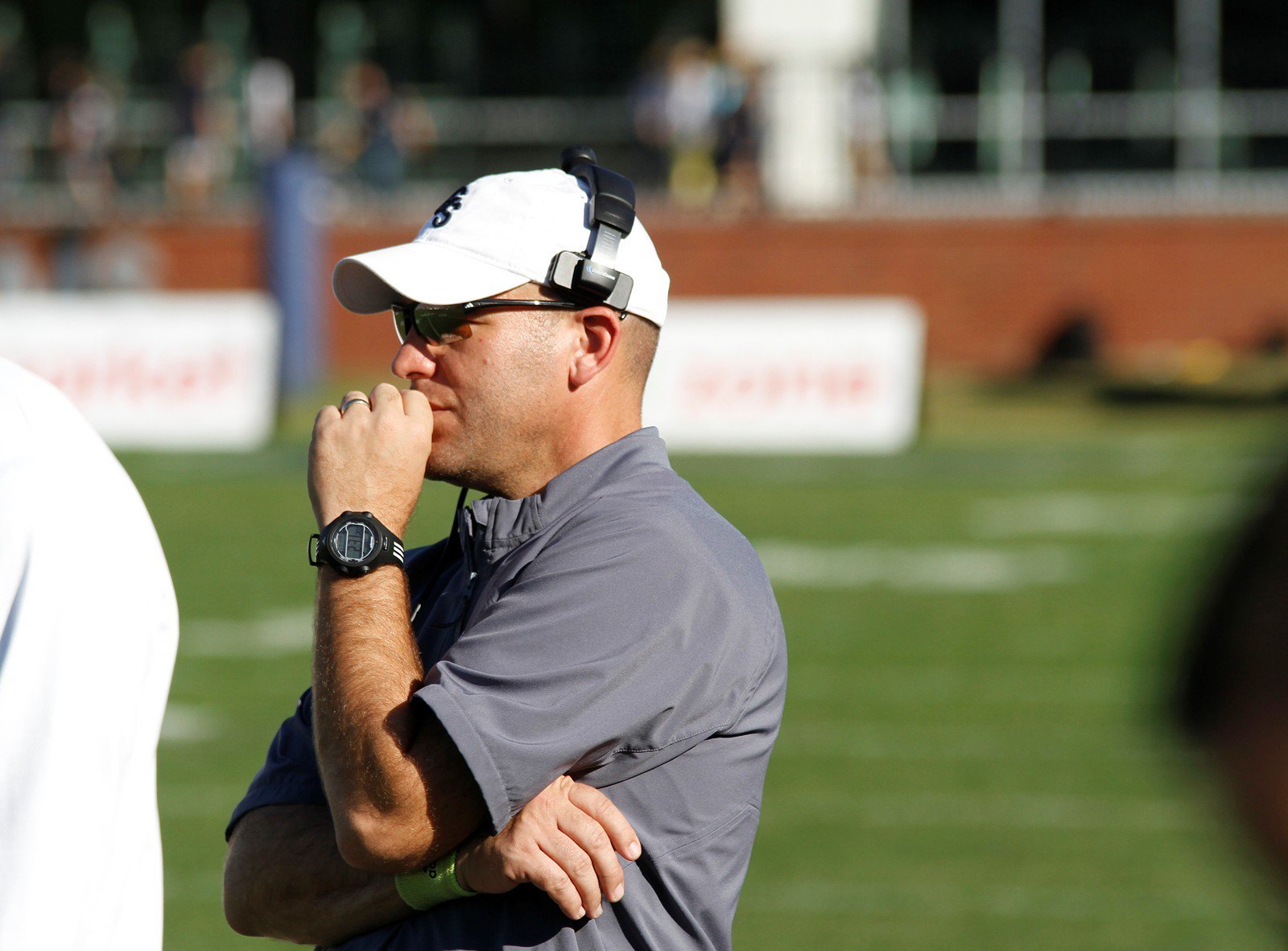 The Georgia Southern Eagles are in their first full season under head coach Chad Lunsford. The turnaround under Lunsford has been a complete 180 for the program and the fan base.

The Eagles have already doubled their win total of two from last season, through only 5 games.

Let’s compare where the Eagles were last year with where they are presently.

Total Rushing (Because this is Georgia Southern)

The first stat that stands out is, of course, the record. 0-5 is bad. What may be worse is the scoring, on both sides. Offensively, 18 points per game, against average defenses, is bad. Defensively, 39 points per game was unovercomable.

That being said, the rushing output had to be the most disappointing. 213 yards per game is fine for most programs that run/pass at a 50/50 clip, but at Georgia Southern, where that number is more like 90/10, 213 isn’t enough.

Let’s flash forward to the first 5 games of this season:

Again, the first thing that stands out is the record. 4-1, with the lone loss coming on the road to Clemson. 2-0 in conference is even bigger.

The Eagles are also 5 yards away from having 300 yards rushing in every game but the Clemson loss.

To me, the most telling statistic, as to the difference between 2017’s start and 2018’s, comes from the South Carolina State game. The Eagles scored 5 rushing touchdowns in week one against South Carolina State this year, the same number they scored through the first five games of last season.

Defensively, in this period, the Eagles have allowed 51.6 less yards per game and scored 13 more points per game. Good defense and solid special teams have put them in favorable field position for most of the year.

Georgia Southern fans have to be pumped. They get their biggest remaining opponent, App State, at home, and are only two wins away from bowl eligibility.

The Eagles’ stocks are certainly on the rise under Coach Lunsford, and the future is very bright in Statesboro.