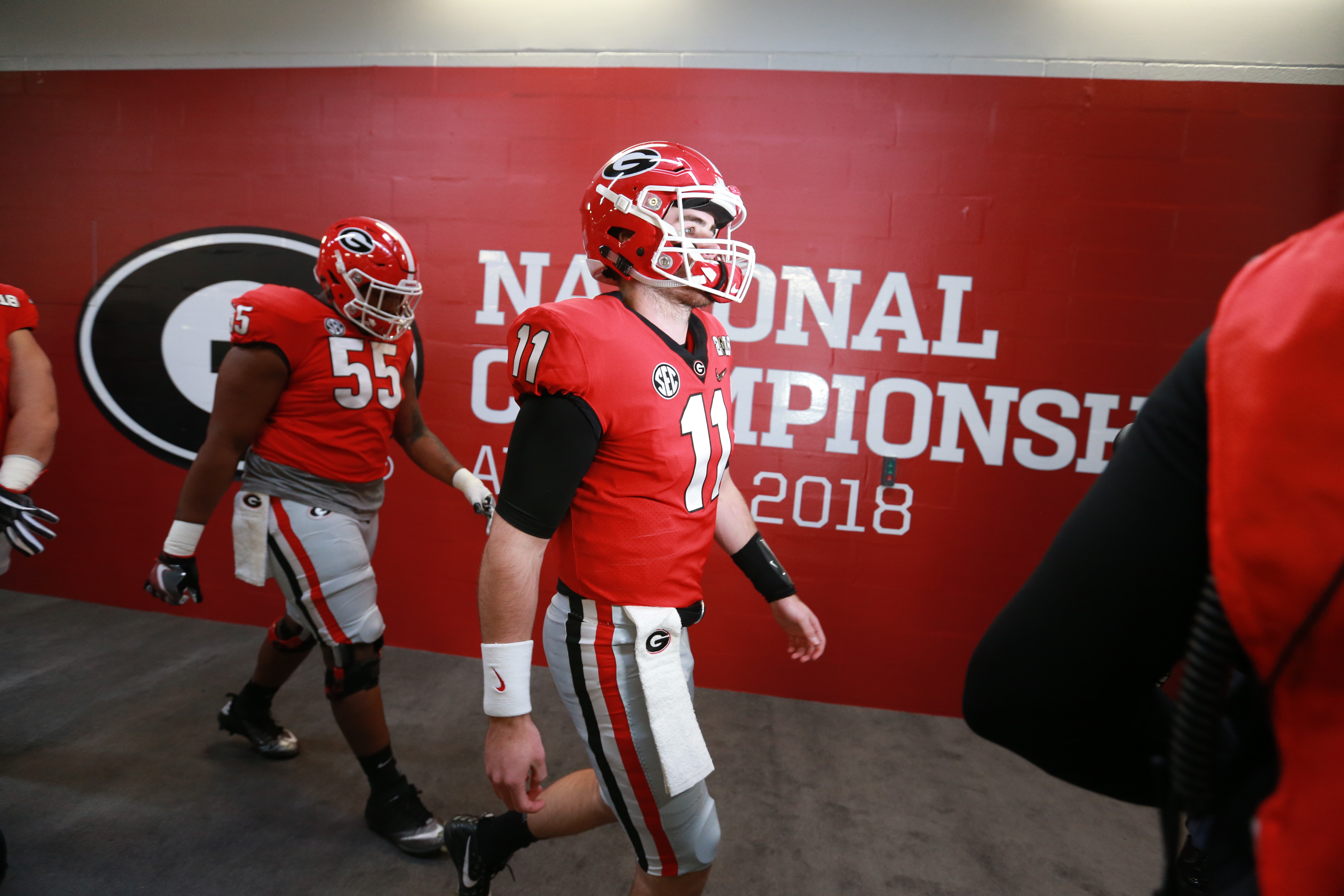 No. 2 Georgia can validate its ranking and No. 13 LSU can redeem itself when those teams meet in an SEC showdown on Saturday afternoon in Tiger Stadium.

Georgia can demonstrate that it’s worthy of its ranking beyond just lofty preseason expectations as it begins a stretch of four consecutive games against ranked conference opponents.

After Saturday’s game, the Bulldogs have an open date before facing No. 14 Florida, No. 18 Kentucky and No. 21 Auburn.

“We’ve got some tough games,” Georgia coach Kirby Smart said. “I think that our tests are upcoming. I think we play some good football teams starting this week with what’s an extremely physical, well-coached football team, in a tough place to play.”

LSU just played a physical game in a tough place to play when it came up short against the Gators.

“We should have won that football game,” Tigers coach Ed Orgeron said. “(The Tigers) know it. I think the team is hungry. This is going to be a tremendous challenge for us.

“Georgia’s got our attention, has everybody’s attention all year, now it’s time to focus in on them and it will be a tremendous challenge for us. I’m glad we have them at home.”

LSU has entered the most challenging part of its schedule as well. Next week the Tigers play Mississippi State, which re-entered the rankings at No. 24 after ending a two-game losing streak with an upset victory against then-No. 8 Auburn last week, before getting an open date and facing No. 1 Alabama.

“This is a very hectic schedule and it passes by so fast,” Orgeron said. “If you look back in August, it’s like the blink of an eye that we’re already on our seventh game and we’re playing Georgia.

“And we’re 5-1. We’re proud of that. We made a lot of strides as a football team. We still have a long ways to go and we’ve got some tough opponents coming in.”

LSU is still alive in the SEC West race and potentially even the CFP race, as long as it doesn’t lose again.

Georgia still has to face its closest competitors in the East in Florida and Kentucky as it defends its East division title.

“We just know that from this point going forward we need to be on our ‘A’ game, because this is our meat of our schedule,” Bulldogs wide receiver Terry Godwin said. “We just have to be Georgia football and be who we are. We haven’t played our best yet.”

The Tigers hope they haven’t played their best yet. They opened the season by beating preseason No. 8 Miami (33-17), then two weeks later they went on the road and beat then-No. 7 Auburn (22-21) in their SEC opener.

But Georgia is the deepest team they have faced so far and LSU is lacking depth in certain areas, including offensive line and linebacker.

“We have to keep our guys fresh, but we have to make sure that the guys that we rotate can handle the player that they’re playing against,” Orgeron said. “So I think that it’s a fine line there. We just can’t rotate to rotate. We have to look at the matchup, see if we put some guys in.

“It all depends on what position you’re talking about. We’re going to have to mix and match the things that we do on defense to match their personnel the whole game. It’s going to be another chess match.”