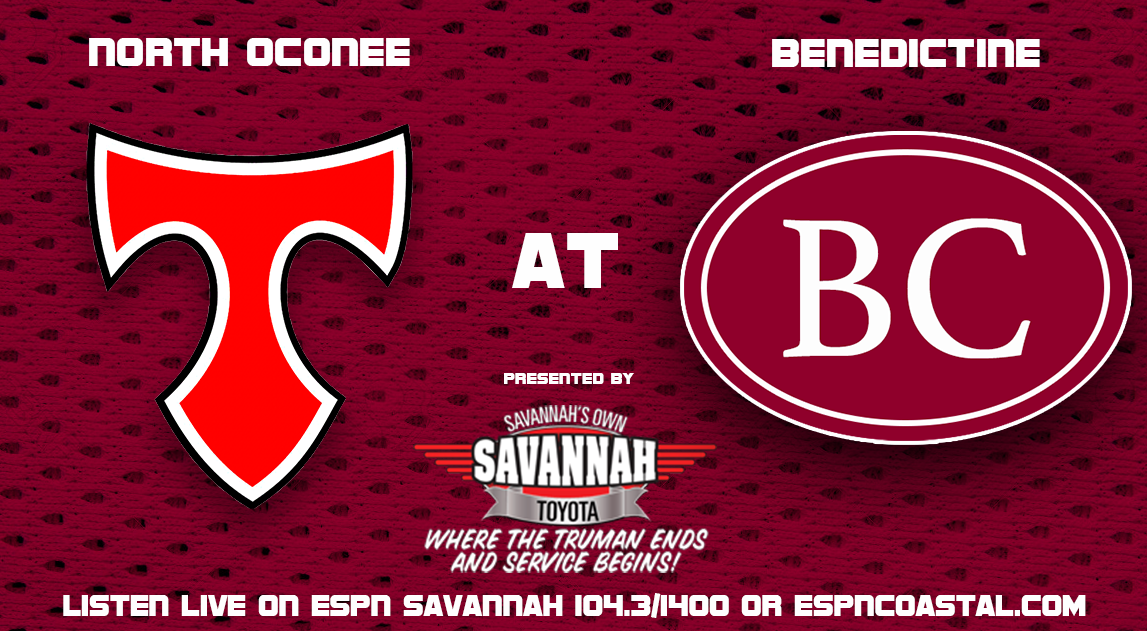 Benedictine enters with an 0-2 record. The Cadets are led by 4-star recruit Holden Geriner. The Auburn-bound quarterback is looking to lead his comrades to their first victory by utilizing his field general demeanor. With offensive weapons like ZaQuan Bryan, Justin Thomas, and company, Geriner will head a balanced offensive attack. The Cadets are led on defense by the future Army West Point Black Knight Holden Sapp and outside linebacker Mac Kromenhoek.

North Oconee had its hands full all offseason trying to reload at the quarterback position. Last year’s quarterback Bubba Chandler was drafted 73rd overall in the past MLB draft, but elected to enroll at Clemson. Despite having a 1-2 record, the Titans have scored at least 3 touchdowns in all of their contests. The Titans are looking for a strong rushing performance from running back Dominic Elder Jr.. The offense is capable of racking up yards. They displayed that in their lone win of the year over Ola High School,  racking up 402 yards of total offense.

The game will be aired on ESPN Savannah 104.3FM/1400 AM. Pregame coverage begins at 7:00pm and kickoff at 7:30pm. Kevin Thomas & Christian Goeckel will be on the call live from Memorial Stadium in Savannah.