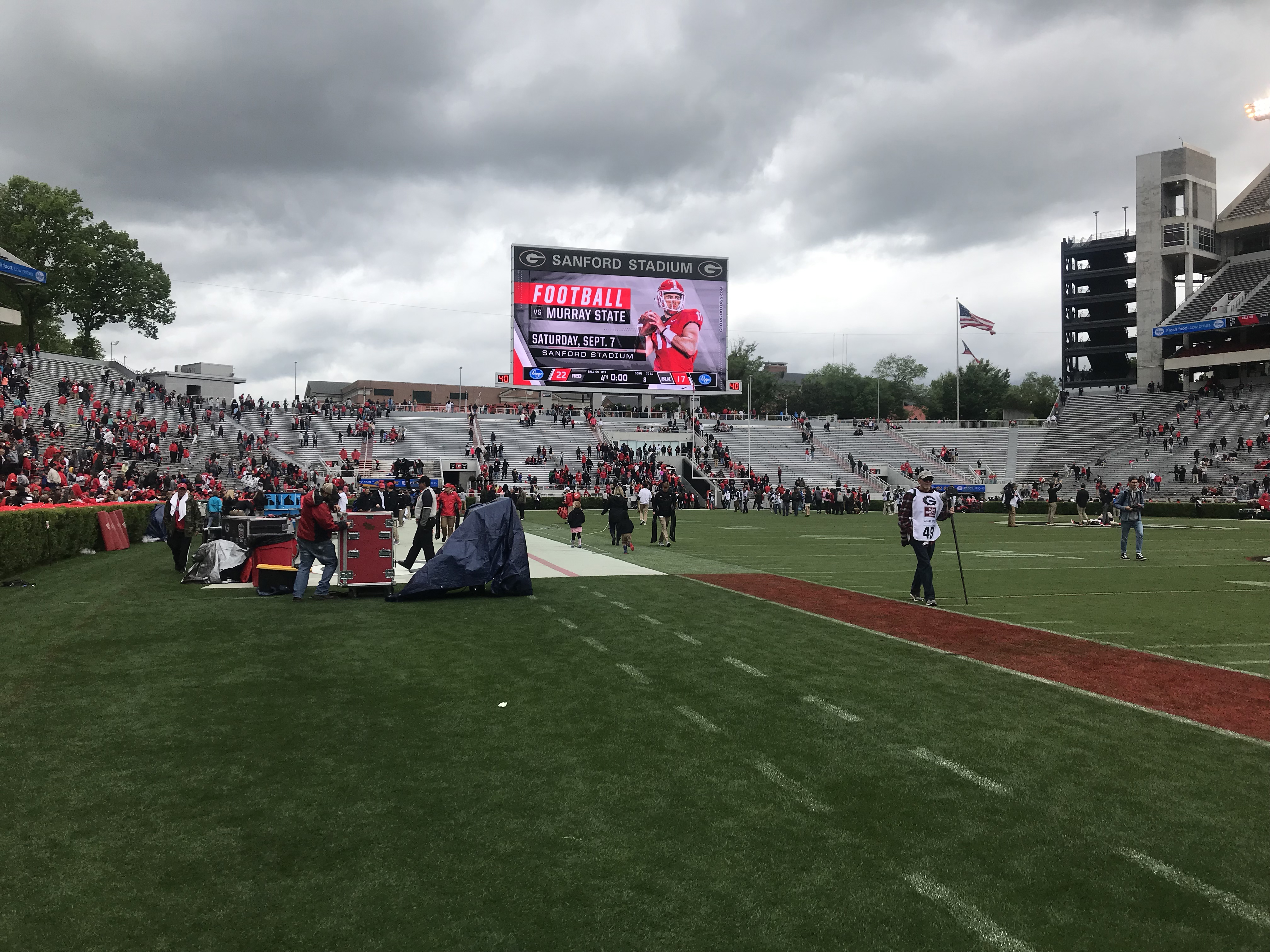 It wasn’t quite “93K Day”, but plenty of Georgia fans braved the cold and rain to catch their first glimpse of the 2019 version of the Georgia Bulldogs.

Outside of a couple long completions, and a 39 yard touchdown pass from wideout Matt Landers to QB D’Wan Mathis, defense ruled the day.

A few notes on the game: 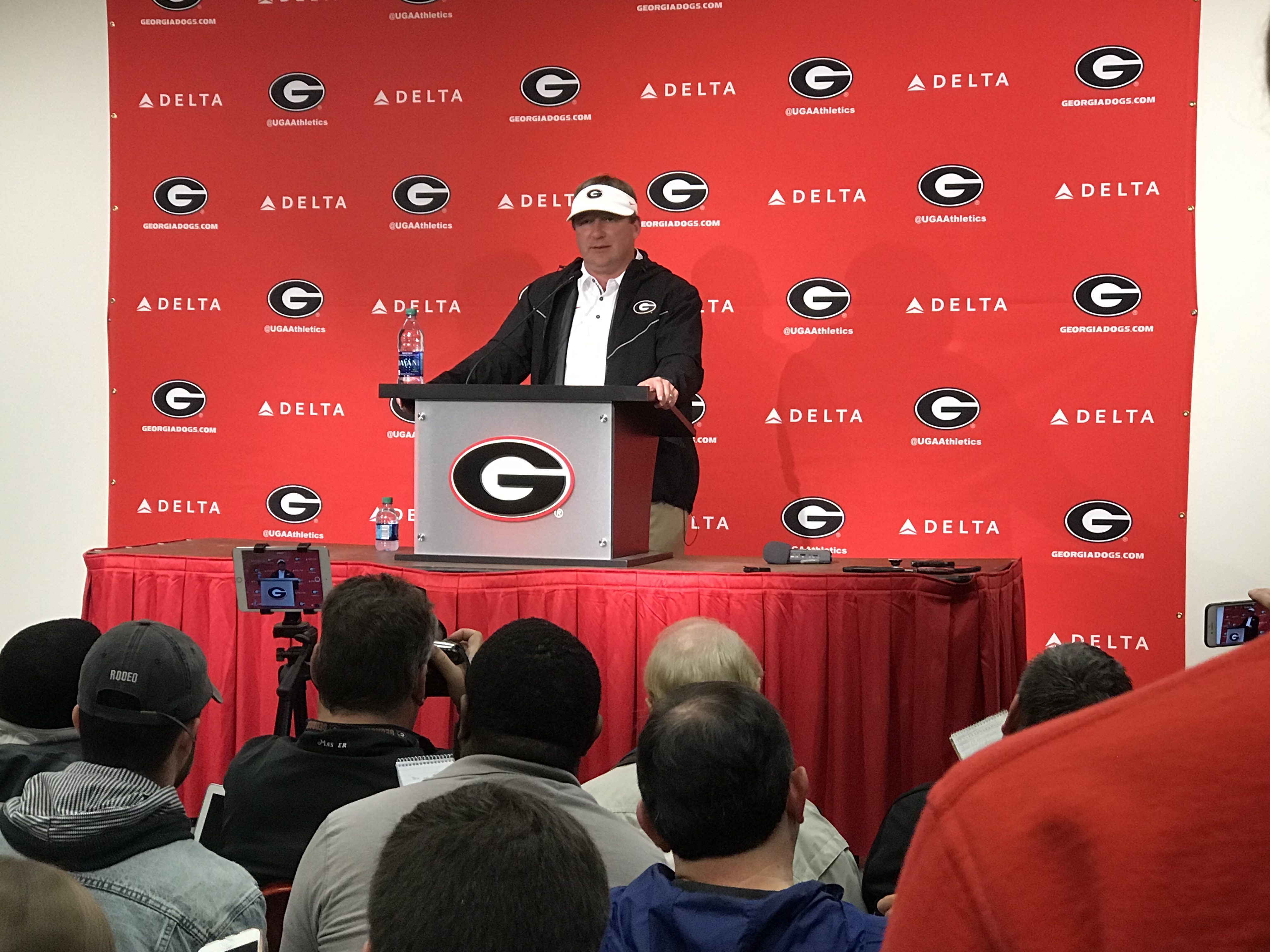