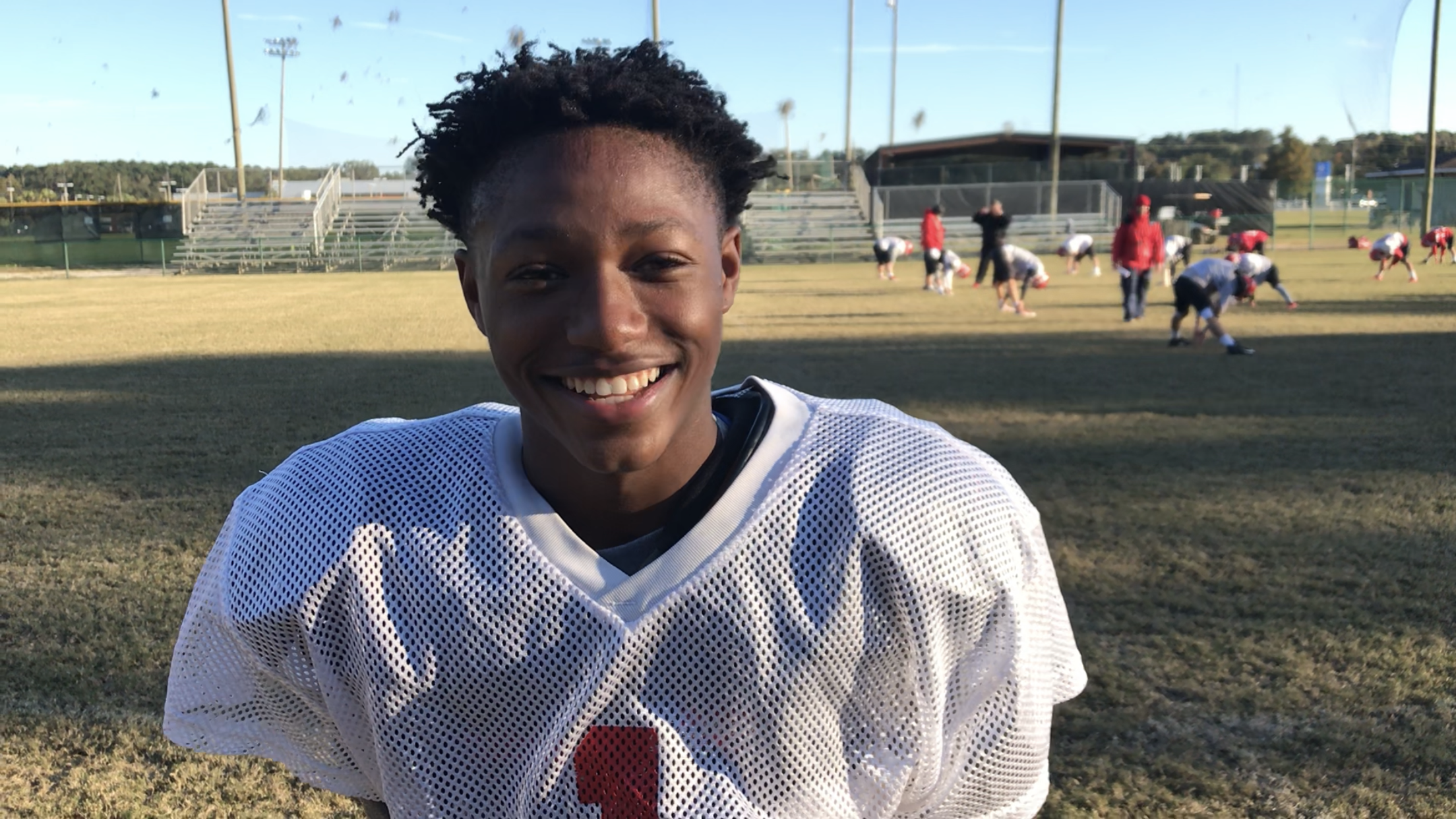 Omar Burroughs, a rising junior DB from Savannah, is headed to IMG Academy.

The amazingly talented defensive back was a key piece to a Savannah Christian Raiders team that finished 11-2 in 2018, including an appearance in the Single A-Private Semifinals.

During the 2018 season, Burroughs led the state in interceptions with 10.

He announced his decision to enroll at IMG on his twitter:

Savannah Christian Head Football Coach Baker Woodward said of Burroughs, “We wish him the best. He was our best safety and wide receiver. Did everything we asked of him everyday. A really good player and a really good kid. Obviously, we wish we had him for 2 more years, but we wish him the best. We’ll be here if he ever needs anything.”

Of course, Burroughs isn’t the first Savannah football player to move on to IMG Academy. Before he became the number one player in the 2019 recruiting class, Nolan Smith spent his freshman season at Calvary Day. Smith is enrolled at Georgia after signing with the Dawgs on Early Signing Day. And before last season, Warren Brinson, a defensive tackle for Savannah Christian, transferred to IMG as well.

Here’s hoping that Mr. Burroughs has just as much success.