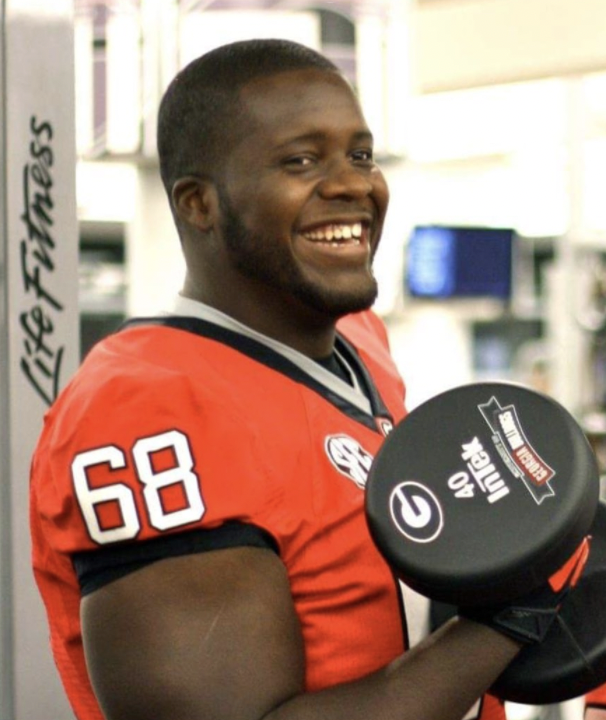 Chris had a phenomenal career at Georgia, winning the SEC East twice and playing a huge role in maybe the most prolific offensive era in Georgia history. During his time in Athens, Burnette was a leader in the push for student-athlete rights and has continued his advocacy in his post-playing career.

Listen to the full interview here: