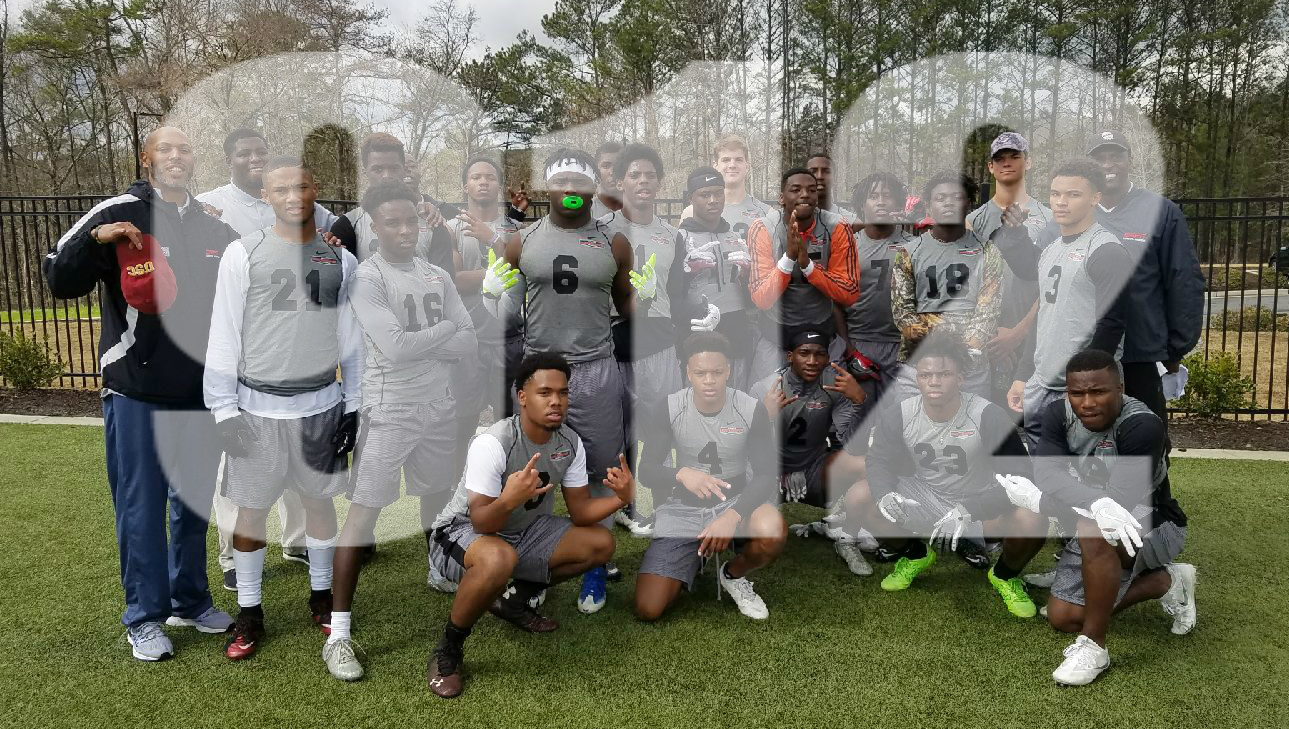 The 912 area code is finally getting the respect it deserves in the recruiting game.

Georgia has long been one of the nation’s preeminent producers of college football talent, just behind the likes of Florida, California, and Texas. In fact, last year, Georgia actually surpassed the Lone Star State to grab ahold of a spot in the top three, thanks in large part to its southeastern region.

The area has always had talent, but in the past few years has experienced a renaissance of sorts — a golden age, if you will. This could be due to a couple of reasons: improved coaching, an unparalleled talent pool, and increased exposure from ever increasing media coverage, the expanding camp circuit, and the ability, via social media, to self promote like never before.

That is reflected by a more recent wave of talent including two of the nation’s most highly touted prospects last year, Richard LeCounte and Deejay Dallas. Those national recruits paved the way for this year’s top guys, Ware County’s Ernest Jones, Liberty’s Tramel Walthour, and Richmond Hill’s Sam James, for example. They will, in turn, continue the work done by their predecessors, making things that much easier for Warren McClendon, Curtis Fann, Kalen DeLoach, Jashawn Sheffield, and Jaylin Simpson.

With all due respect, it used to feel like pulling teeth to get a college coach to travel south of Atlanta. Now, scroll through a couple days worth of tweets and you’ll see pictures of Nick Saban at Brunswick High while Dan Mullen is at Frederica Academy while Kirby Smart is at Benedictine and Dabo Swinney is at Islands.

Read the rest of the story here: Southern Pigskin