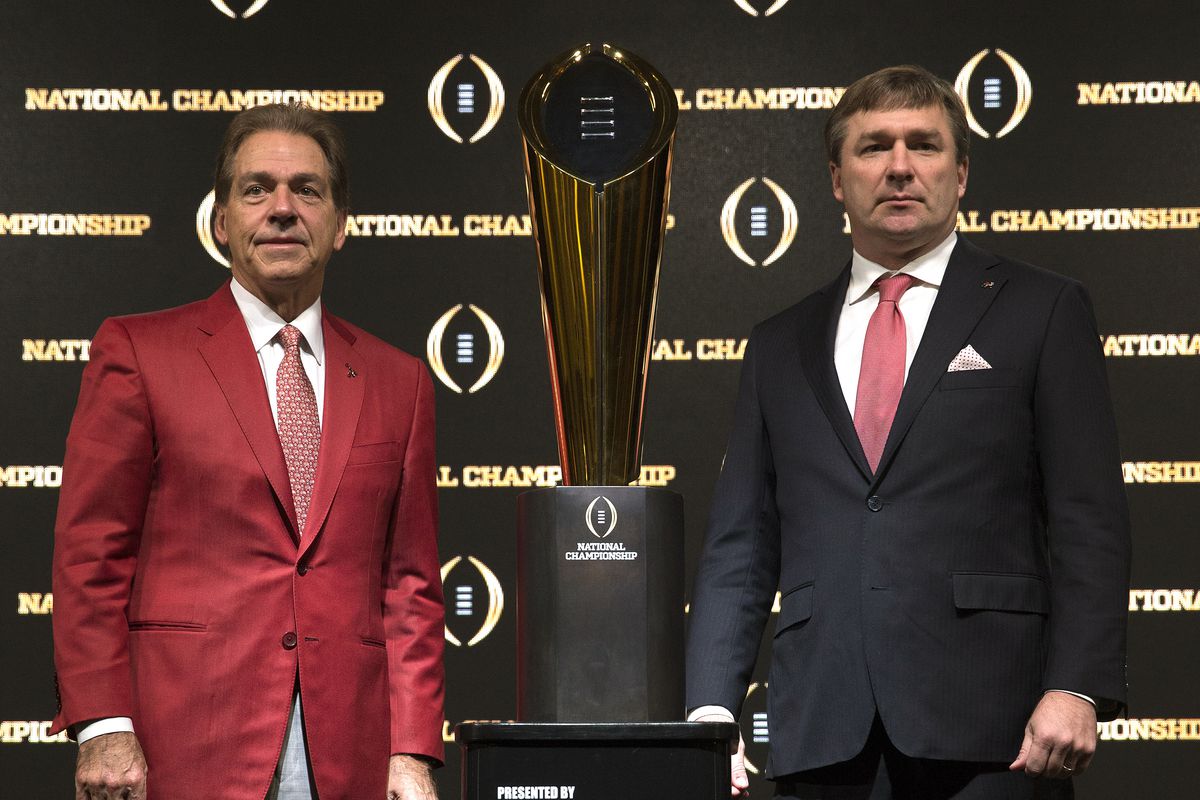 1. Georgia — After Jake Fromm’s breakout freshman campaign he is garnering preseason Heisman attention and should lead the Bulldogs back to Atlanta.

2. South Carolina — With a healthy Deebo Samuel, Jake Bentley and company are the biggest threat to Georgia in the SEC East.
3. Florida — The Gators hit a homerun with Dan Mullen and the hire will pay immediate dividends on offense.

4. Missouri — Missouri was a different team in the second half of 2017 and returns the nation’s leader in passing touchdowns, Drew Lock.

5. Kentucky — The Wildcats biggest recruiting win was the retention of Benny Snell Jr., Josh Allen, Denzil Ware, and Mike Edwards — four of the SEC’s best at their positions.

6. Tennessee — New head coach Jeremy Pruitt and his staff must overcome some significant personnel attrition, including the likes of John Kelly.

7. Vanderbilt — The Commodores must replace Ralph Webb at running back, one of the great models of consistency in recent memory.

1. Alabama — The defending national champions are the gold standard of college football and that’s not poised to change in the near future.

2. Auburn — Jarrett Stidham adjusted well to SEC play last season while the Tigers return nearly everyone he threw a pass to.

3. Mississippi State — A healthy Nick Fitzgerald could be a darkhorse Heisman candidate while Montez Sweat and Jeffery Simmons form one of the most destructive duos in the nation.

4. Texas A&M — The Aggies lose their best player on each side of the ball, but, outside of that, Jimbo Fisher brings back most of the meaningful contributors from 2017.

5. LSU — Andraez Williams and Devin White highlight a talented defense, but gone is nearly the entire offense as well as OC Matt Canada.

6. Arkansas — Chad Morris should inject some excitement into an offense in desperate need of some but it may take time to gel.

7. Ole Miss — The Rebels will be hamstrung by NCAA sanctions and a postseason ban, but Jordan Ta’Amu was a pleasant surpise over the back half of last season.