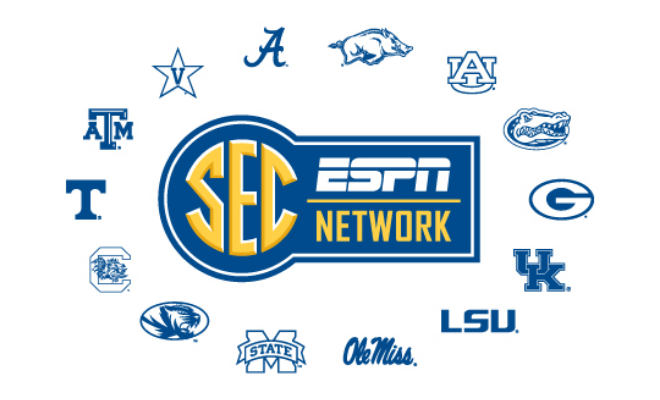 For the fourth consecutive year, SEC Network is turning the keys over to the teams, as all 14 Southeastern Conference schools will schedule network programming for a two-week stretch this summer. Beginning Monday, July 23, each school will exclusively program a full 24 hours on SEC Network with their picks of classic games, films, ESPN originals, school-produced content and more.

During the SEC Network Takeover, each of the 14 SEC member institutions has the opportunity to create an entire day filled with its greatest moments, iconic victories and university fanfare, including NCAA Championships, SEC Storied films, school PSAs and more. Each school’s appointed date and programming samples can be found below: