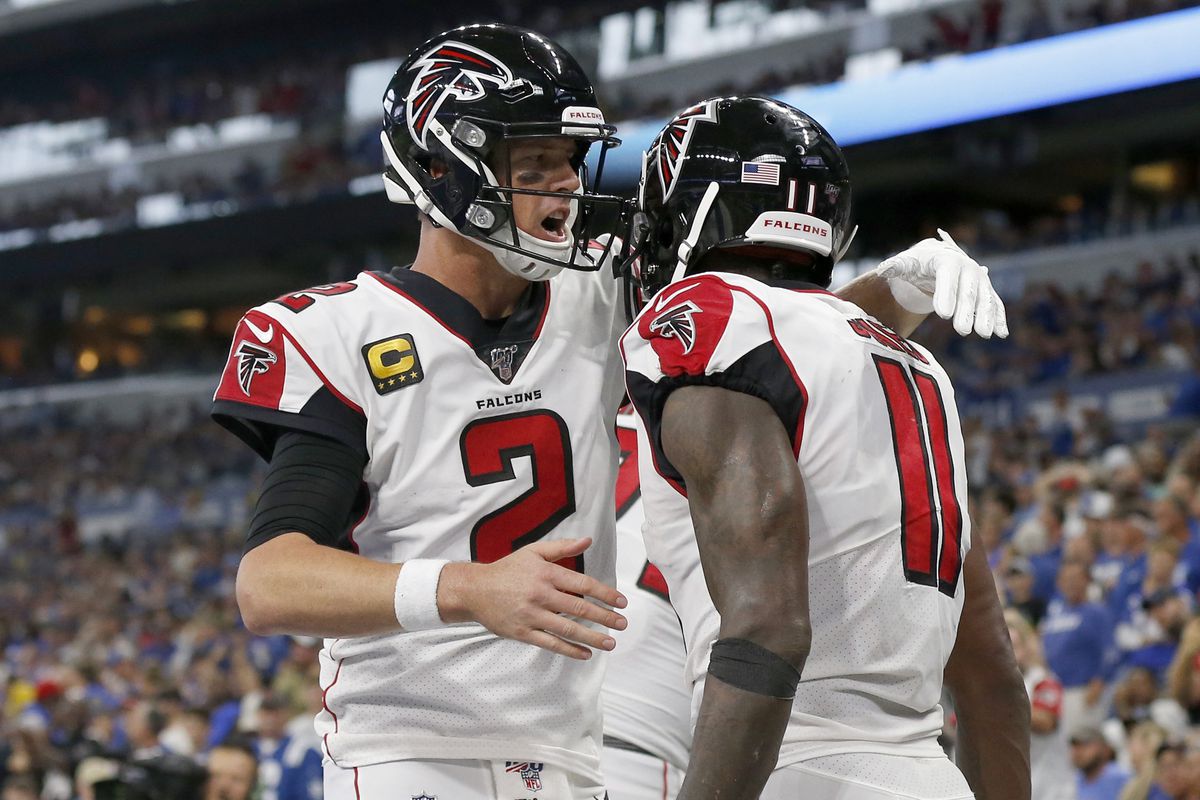 Falcons troubles in a familiar place

Of course the Falcons aren’t doing too hot. The reason isn’t what you would think.

They did not draft D-line like the whole Falcons universe wanted. The defense is doing ok and is 9th in the league overall. The rushing attack is one of the worst in the NFL this year.

They are ranked 27th which is only 3 spots above Miami. Yes that’s right MIAMI! Devonta Freeman is coming off of an injury right after his huge contract. Now Atlanta just needs to fix that rushing attack and this team overall seems like it would be ok in the future.

This offseason they need to try and get rid of Freeman since they paid him way too much and just admit it was a mistake. The dirty birds travel to Houston to try and piece things together for a win.