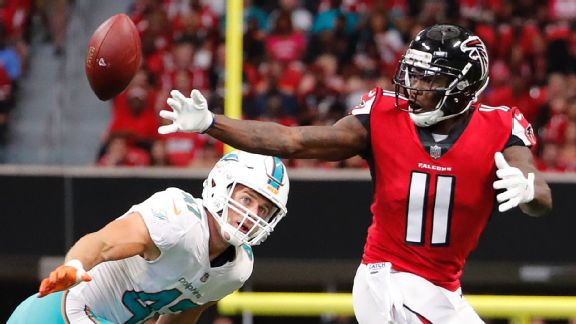 Atlanta has had a roller coaster of a season in 2017, but they refused to point fingers and harp on their misfortunes when they were down. The Falcons got hot once again at the right time to try and fight their way into the playoffs by winning three in a row when they needed to the most.

By beating the Saints during their first meeting, the Falcons put themselves in the drivers seat. But falling to them in the second match up has put Dan Quinn and company in a tough spot.

Now the Falcons need to win this game or they need the Seahawks to lose against the Cardinals in Seattle. Atlanta would rather not count on the Cardinals.

Atlanta is 9-6 and have had 4 out of their 7 losses decided by less than a touchdown. Being in the best division in the NFL is hard and on top of that playing against two ex MVPs like Cam Newton and Drew Brees is also a challenge. But the Falcons have their own MVP in Matt Ryan, who showed the world last year that he has everything it takes to be elite. 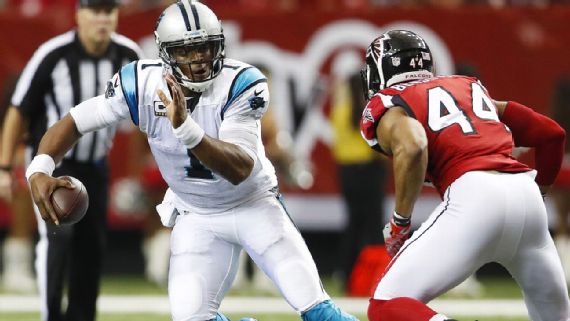 Cam and company are ready to damper the spirits of long time rival Atlanta Falcons and are still thinking about their super bowl loss.

Newton is having an underrated season when you look at who he has around him. He lead his team to the playoffs and a shot at winning the division with a rookie running back on top of having his top receiver released. Super Cam has 695 rushing yards, 3,122 passing yards and 27 total touchdowns

Carolina has the 9th best total defense in the league and with Luke Kuechly laying down the law at linebacker they will be a top ten defense for a long time.

The Carolina Panthers come to A-Town with the record of 11-4 and have won 7 out of their last 8. This will be a game to watch between two teams that just love to hard hitting southern football.