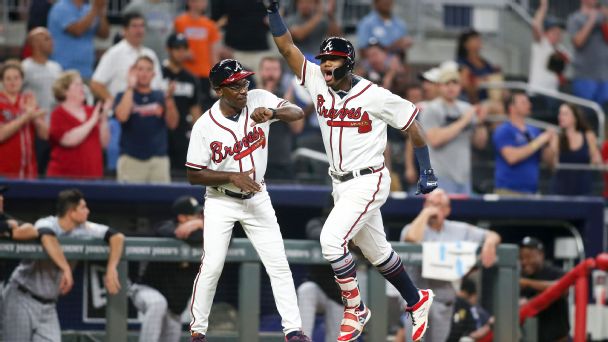 As the Braves head into Philadelphia for their season opener Thursday afternoon against the Phillies, the pitching matchups have been set.

The Phillies will send Aaron Nola to oppose the Braves.

The Braves and the Phillies finished first and second in the National League East respectively in the 2018 season.

Who will start out the season with the W this year? Find out Thursday afternoon at 3:00PM when the Atlanta Braves take on the Philadelphia Phillies in the season opener at Citizens Bank Park in Philadelphia.