Tracy Walker (who is now being called Trey Walker because the NFL mistakenly wrote the wrong name) turned some heads of NFL gm’s at the combine. Walker told the Acadiana Advocate “I get called by both” Walker said, “Tracy, preferably, but when I got here, they were calling me Trey, so I just stuck with it.”.

Tracy graduated from Brunswick High School and went to the University of Louisiana in 2013 after choosing the Ragin Cajuns over the Navy Midshipmen.

The former Brunswick Pirate posted great numbers at the NFL combine after running a 4.52 40-yard dash, 14 reps on the bench press, 33” vertical jump, and a 119” broad jump. Walker has proven that he deserves a chance and could be drafted as early as the 5th round. 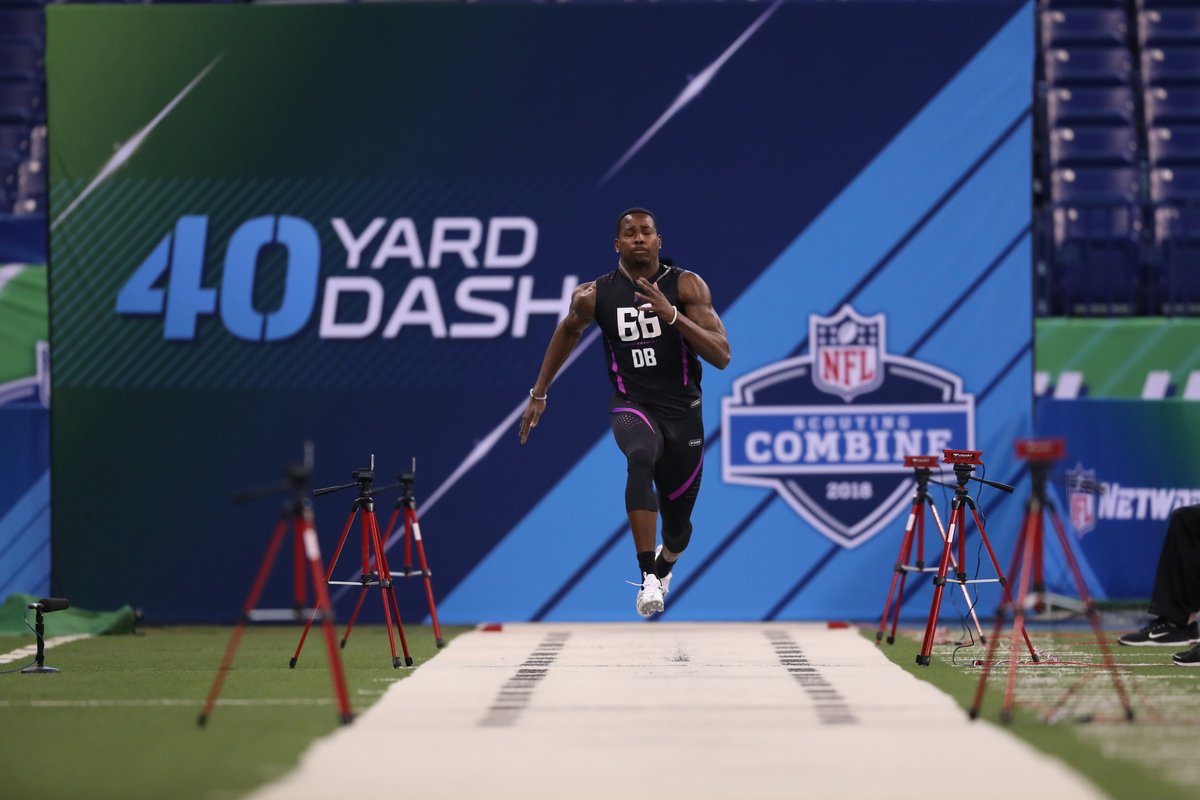