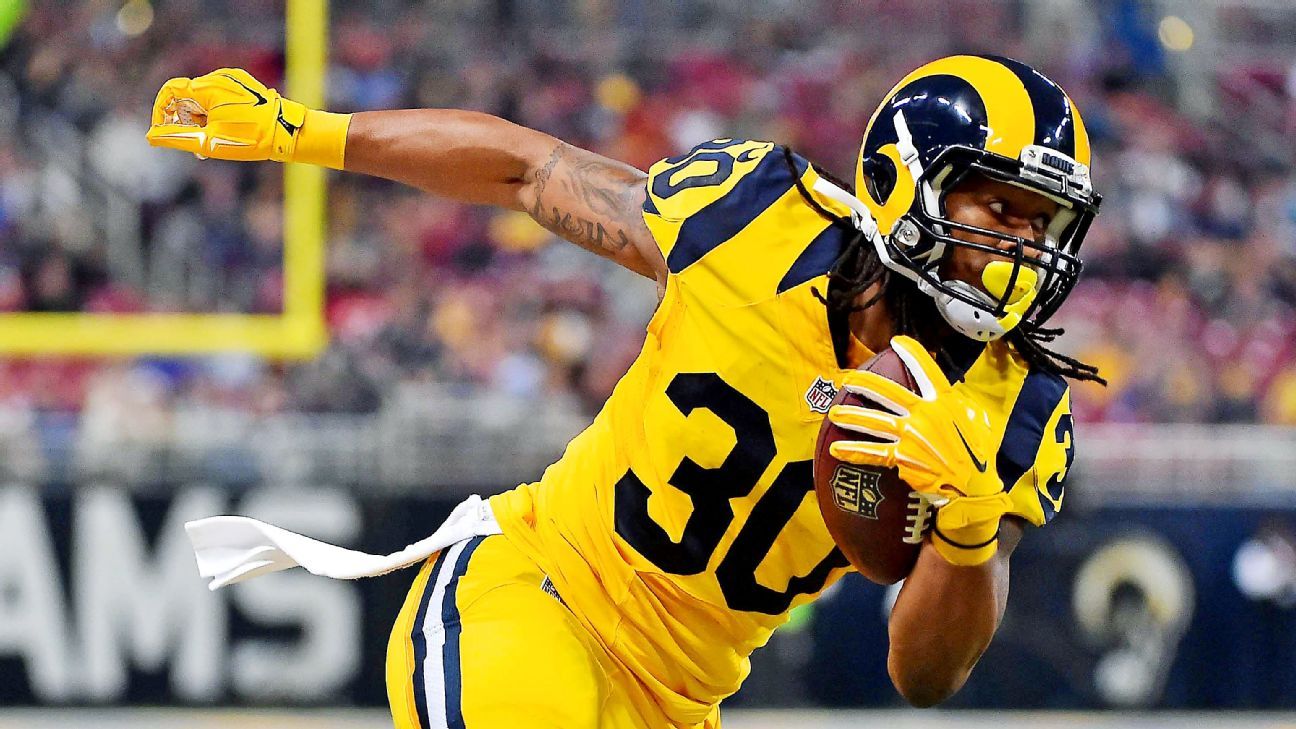 L.A. Rams should not be taken lightly in this Super Bowl.

People are already talking like the Patriots have already won and this game is already in
the bag clearly do not know what they are talking about. This team is a more complete team
than any other team in the playoffs.

The Saints are a close number two.

Jared Goff ended the year 4 th in passing yards with 4,688 yards and should be in the talk as one
of the top 10 QBs in the league. Just looking at the stat sheet every year for Goff since he was
drafted shows that he is growing into a very good football player.

The offensive weapons they have around Goff are extremely good also. Todd Gurley slowed
down in the playoffs but that does not mean he will be ineffective in the Super Bowl. Even if
Gurley isn’t up to par then CJ Anderson who is in his 3 rd Super Bowl game has been red hot.
That is just the running side of their offense.

The Rams has 2 wide receivers that have over
1,000 yards on the year. Woods had 1,219 and Cooks had 1,204 during the regular season. Also
having Josh Reynold to help out and Gurley who can catch passes makes it so hard to stop the
aerial attack.

The Rams defense is a perfectly put together masterpiece. Let’s go through the list of players.
Aaron Donald is the best player in all of football and look like Thanos without his shirt. Aqib
Talib is still one of the best CBs in the league along with Marcus Peters doing his thing. Suh is
still on the line and Fowler has been playing like a mad man.

This is the type of team that deserves to be in L.A. because of this star studded team. Having a
QB who looks like he frequents the cover of GQ also is what Southern California likes. So L.A.
take advantage of this team during this time because this light fades quick and the Rams are a
remarkable team led by McVae.