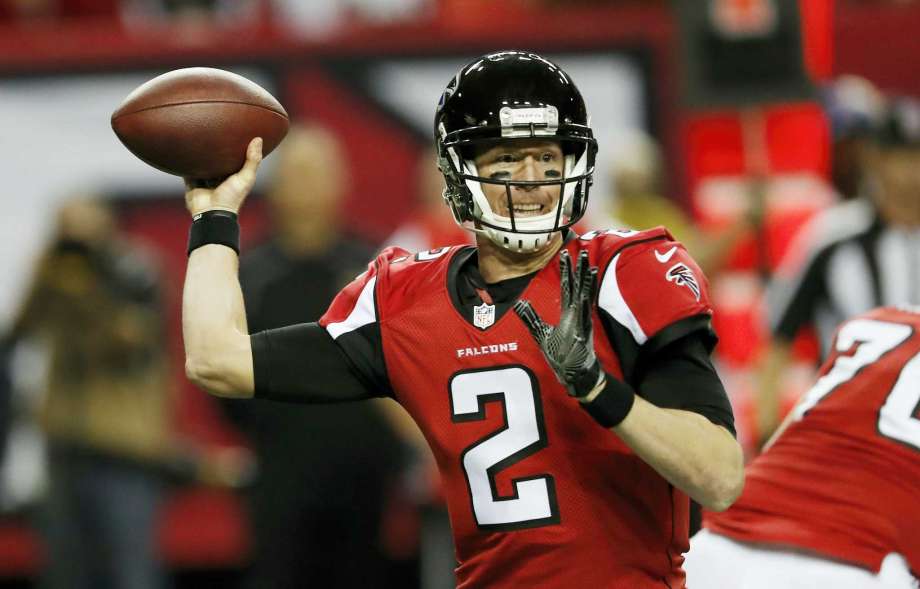 “The Queen has Spoken”

Matt Ryan has already won 1 MVP and is playing lights out once again.

Matty Ice leads the league in passing yards with 3,683 yards.

Other players are getting looked at like Patrick Mahommes, Drew Brees and Todd Gurley but having the completion percentage of 71.4 should keep him in the talks for the award.

The only player with a better completion percentage is Drew Bress, with 76.4, and has thrown for 548 yards less than Matt Ryan.

This year is one of the best years ever to watch the MVP race and if you are a number guys (like me) Matt Ryan should not be left out of the conversation for the former Joe F. Carr Trophy.