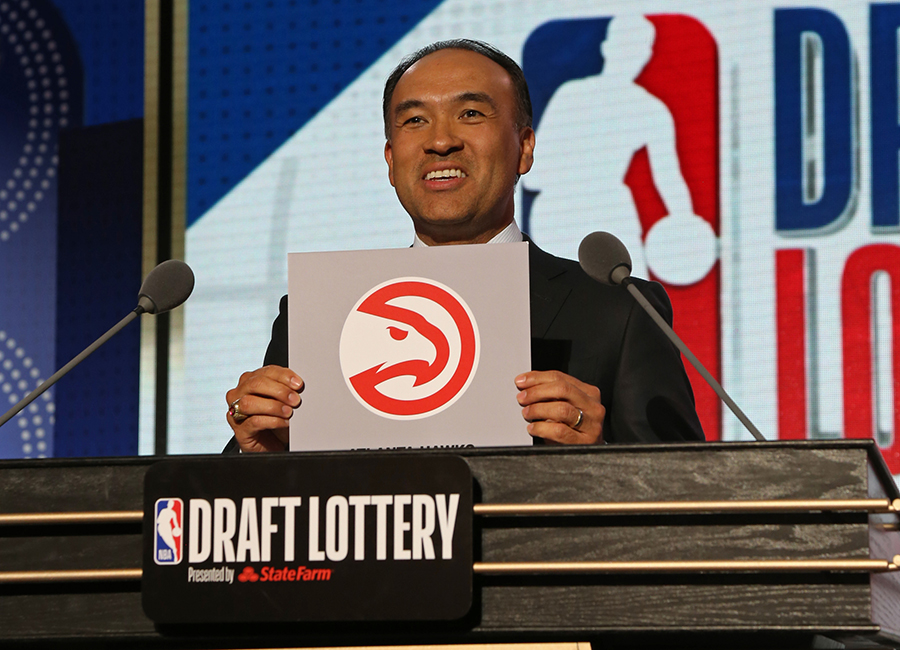 The Atlanta Hawks had an extremely rough season, ending the season with at 24-58. The Hawks were 25th in overall scoring and also 25th in field goal percentage.

Atlanta needs a scorer, a guy who can play the court and get rebounds as well.

Many people are suggesting the Hawks take Mohamed Bamba from UT who averaged 12.9 PPG and his FG% is 54%. The only reason I see experts like him is his 8 foot wingspan.

In my opinion, the only logical choice for the Hawks is Marvin Bagley III from Duke. Bagley is 6-11, 234 lbs and averaged 21 PPG, 11.1 REB, and a FG% of 61.4. I think Bagley is just as good as Deandre Ayton and has almost identical stats. If the Atlanta Hawks pass up on this guy they will regret it for years to come.

As the Atlanta Hawks great Dominique Wilkins said, “You are only as good as your team”, and the Hawks need to get help for whoever they draft with their number 3 pick if they want to be successful again.