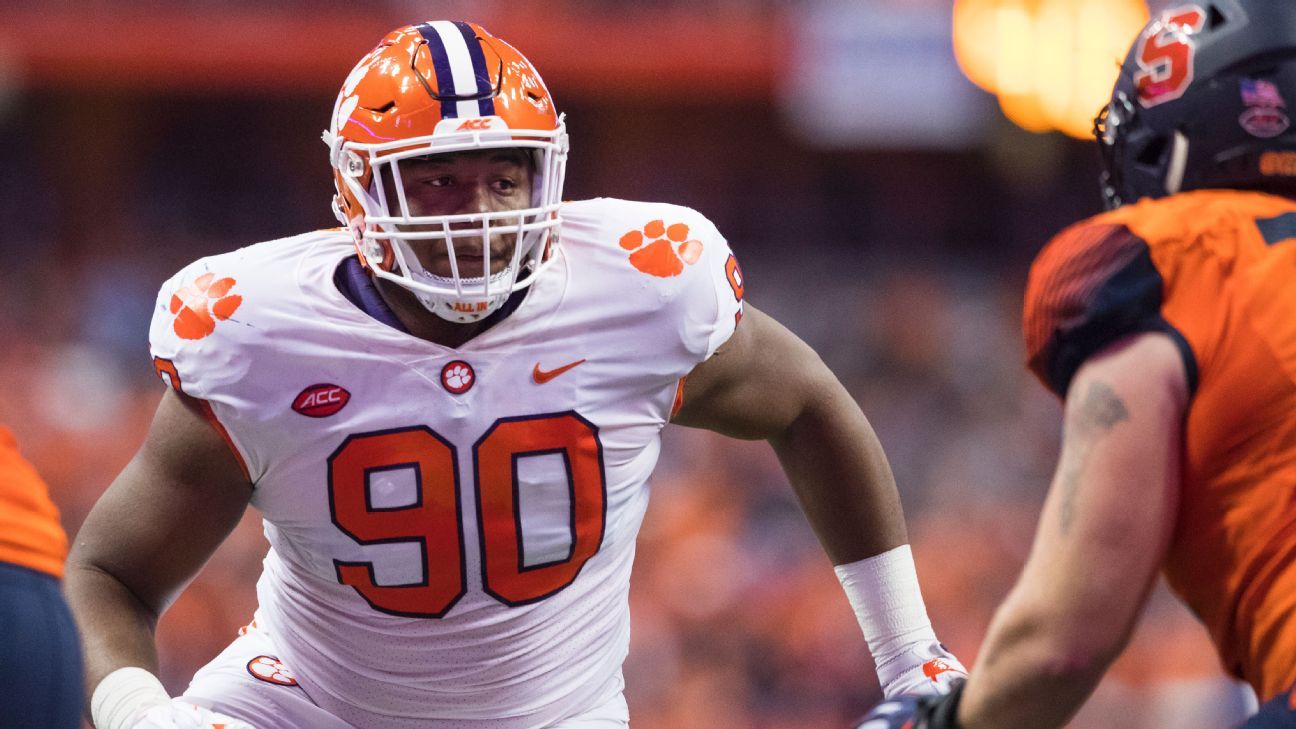 Queen Has Spoken Blog: Who the Atlanta Falcons Need To Target In The NFL Draft

The Falcons are in need of one thing the most: interior defensive linemen. The offense is looking good if Freeman can stay healthy, because we know the O line, WRs, and QB all are in tip top shape for the most part.

Dexter Lawrence should fall into the laps of Atlanta and they would love to have this kind of talent. The man was weighed and measured at the combine at 6’ 4” and 355 lbs. That is about the weight of some pianos. His heavy hand and run stopping ability will help this broken defensive line and you almost always have to two blockers on him.  He did 36 reps on the bench during the combine and he is the kind of grown man strength the Falcons need on the D line.

With their 2nd round pick Atlanta needs to take advantage of teams passing on a guy who was originally projected to go in the first round but had injured his ACL during a workout. That guy is Jeffery Simmons. Simmons is a first round talent that will slide due to his injury. 5 total forced fumbles proved that he was a go getter.

Free agents are a big part of the NFL and the Falcons have stayed away from bigger free agents. Justin Houston is now one of those free agents and could help the Falcons get back to playing like true championship contenders. Houston had 9 sacks and 1 interceptions in 2018. Atlanta would need to dump some players to free up some cap space since they are sitting at only 7.4 million. Letting go of Mohamed Sanu would free up 7.6 million and since you have Calvin Ridley you can replace Sanu more easily.