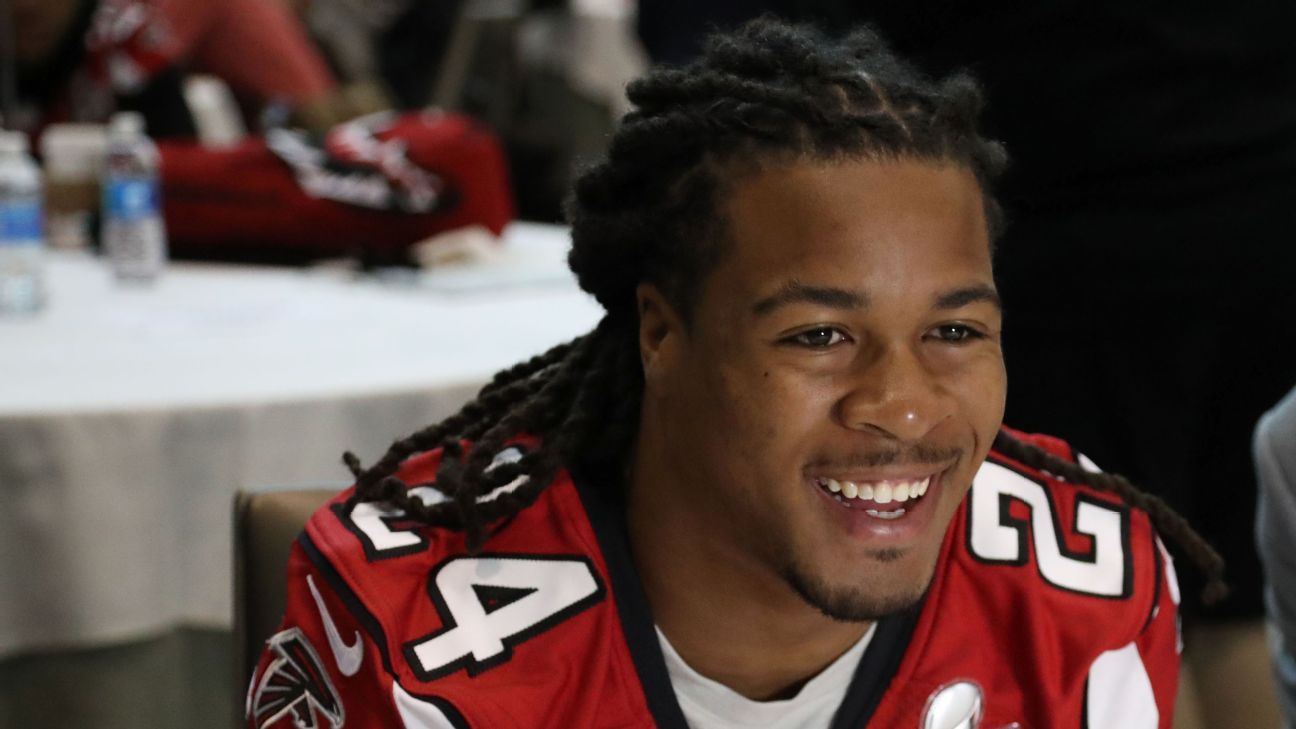 Queen Has Spoken Blog: Falcons take on the Vikings to start the Season

While Antonio Brown is blowing up your social media, the Falcons just signed Julio Jones to a 3 year $66 Million dollar contract. This makes him the highest paid wide receiver in the NFL. This only adds more power to the most dangerous team in the NFL in 2019, in my opinion.

With Devonta Freeman healthy and Julio happy, Matty Ice will be launching lasers like Mega Man. Week 1 is here and that means the Falcons will travel to Minnesota to play the Vikings. The Vikings were 9th in total defense which is actually lower than their typical ranking. Minnesota also was 3rd in passing defense.

Stephon Diggs and Adam Thielen will show up in this game, so stopping Dalvin Cook will be essential. The Falcons finished 3rd in passing but they took a deep dive in rushing and were 27th in the league.

With Devonta Freeman this offense will be the best in the NFL. Freeman gets over 100 yards today and Falcons win 21-24 in the first week of the 2019 regular NFL season.